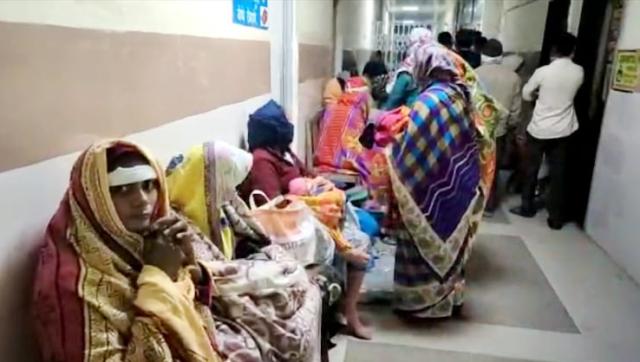 TNI Bureau:  At least 10 newborn babies died in a fire at the Sick Newborn Care Unit (SNCU) at Bhandara District General Hospital in Maharashtra, sending shockwaves across the country.

PM Narendra Modi expressed deep grief over the incident, calling it ‘heart-wrenching’. Maharashtra CM Uddhav Thackeray has ordered a probe into the incient. But, nothing can compensate for the innocent lives lost due to sheer negligence.

The fire broke out at around 1:30 AM. 17 babies were admitted to the SNCU when the incident took place. While 7 babies at the inborn ward of the unit were rescued by the fire brigade personnel, remaining 10 in the outbound ward couldn’t be rescued. They died due to suffocation.

All the infants were reportedly between a month and three months old.