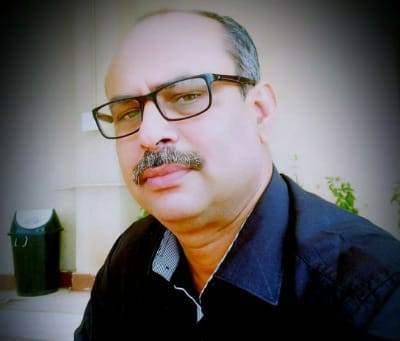 TNI Bureau: According to local newspapers in Odisha, Senior Journalist Ramesh Rath who was quizzed in connection with the 2019 viral video case, has resigned from OTV.

Ramesh was said to be upset the way things were unfolded and was not sure if he would get adequate support from his office as well as the media fraternity.

He reportedly tendered his resignation to the OTV HR and Management yesterday along with a notice period.

Sources close to Ramesh Rath revealed that he has decided to take a permanent break from media and pursue legal profession.

Ramesh Rath, who was picked up by Keonjhar Police and quizzed in the 2019 Chandrani Murmu “morphed video” case, was asked to appear before the Cops on October 21. However, he did not citing poor health. The Keonjhar Police has now asked him to appear on November 5. 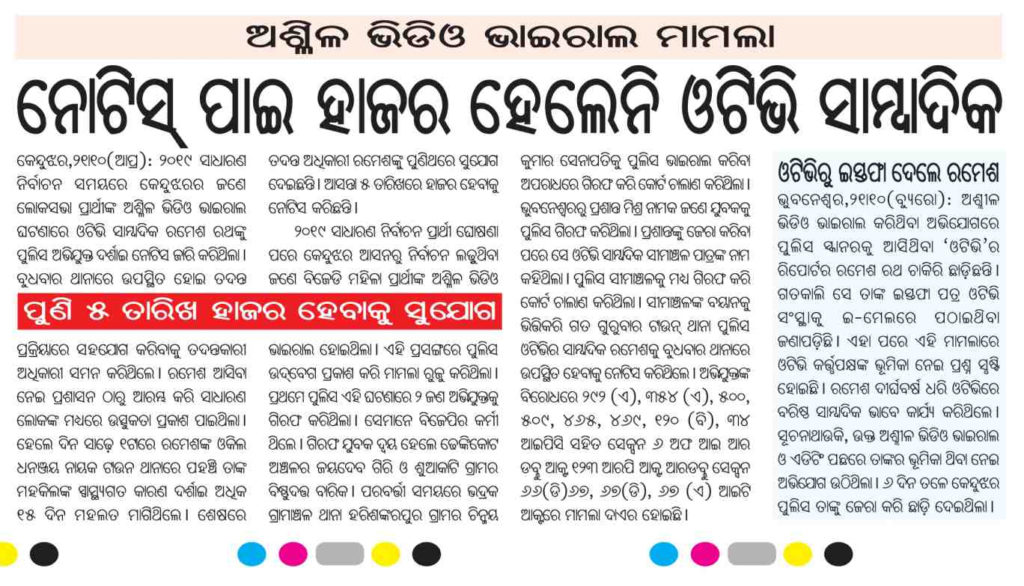 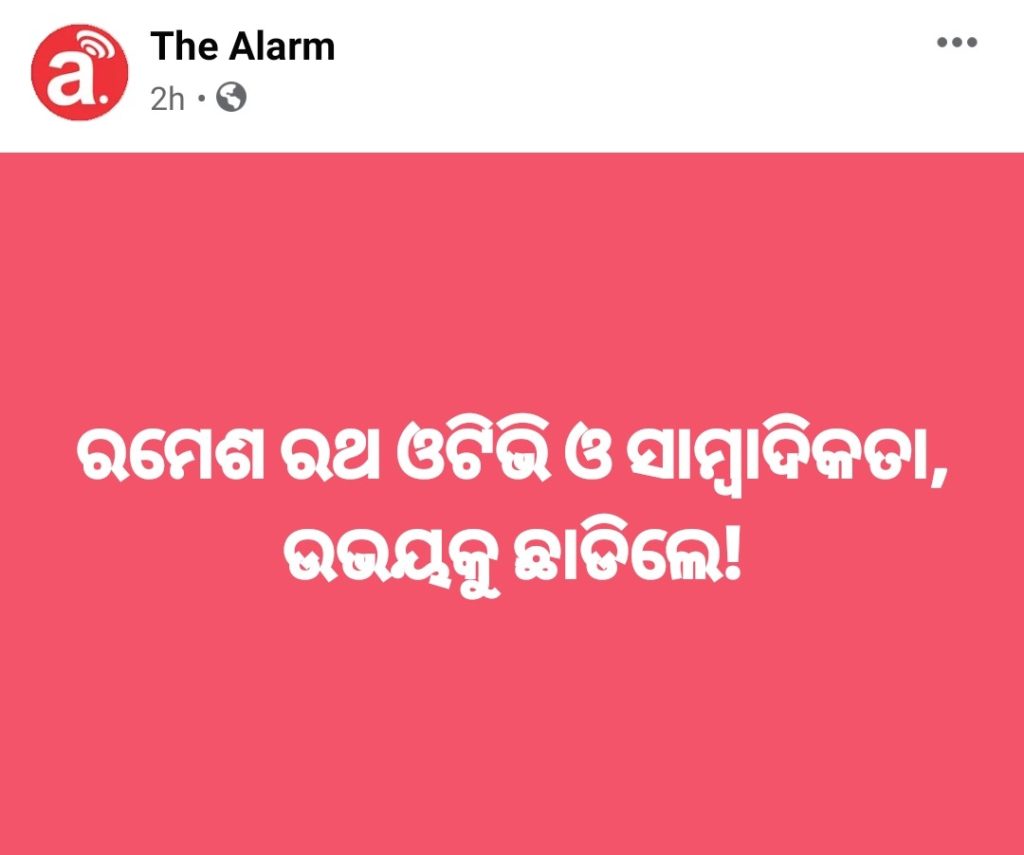