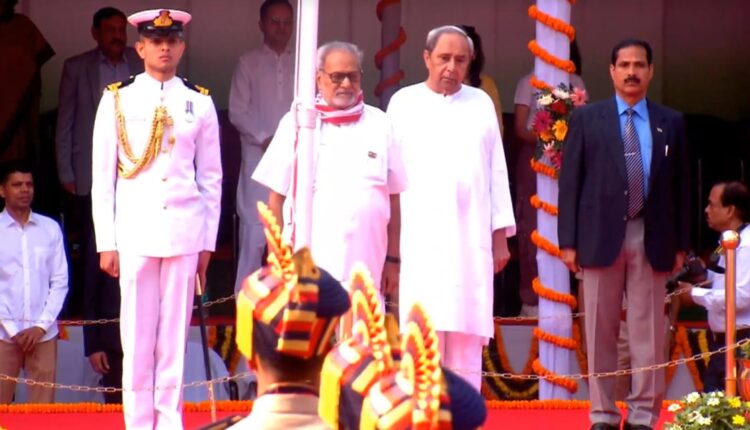 The Governor hoisted the national flag in the presence of Chief Minister Naveen Patnaik and  Ganeshi Lal to unfurl the Tricolour in Bhubaneswar.

A huge gathering had gathered at the Gandhi Marg as this year’s Republic Day celebrations was held without any restrictions that were imposed in the previous two years due to the Covid pandemic.

As many as 50 troupes and contingents are participated in the Parade. The troupes include Police contingent, Armed Police, Commando teams, an invited Contingent of Andhra Pradesh Police.

Members of Odisha Skating Academy and the daredevil team of bike riders also performed skating and stunts during the Parade.

The Bhubaneswar-Cuttack Commissionerate police had made elaborate security arrangements for the State level republic day celebration. 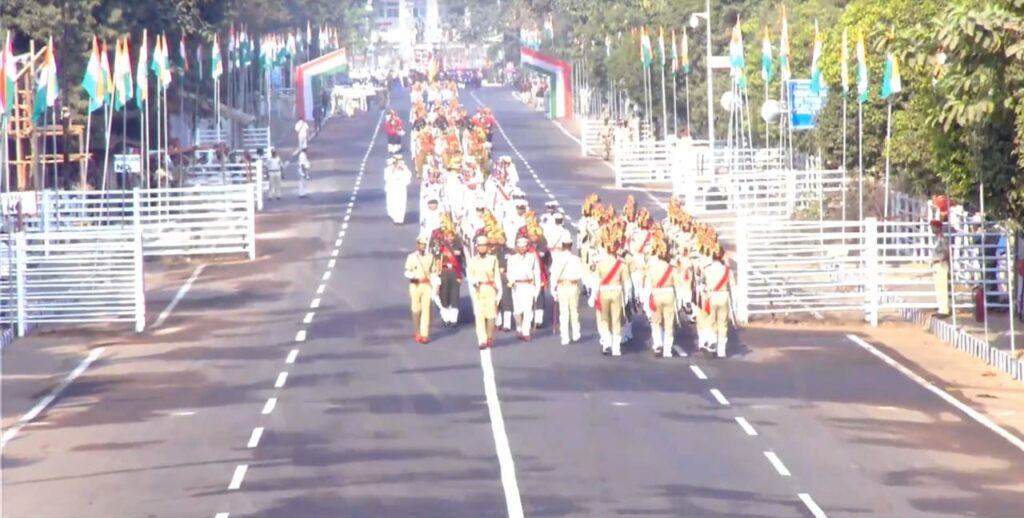 US Research Firm Hindenburg puts Adani Group in a Fix