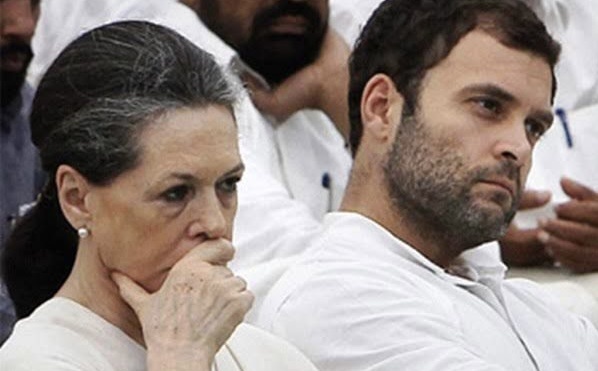 TNI Bureau: While Gandhi scion Rahul Gandhi is busy in Bharat Jodo Yatra in Kerala, the desert storm hit the Congress Party in Rajasthan. Ashok Gehlot who is being persuaded to accept the Congress President’s post and vacate the post in favour of Rahul Gandhi’s choice Sachin Pilot, has started flexing his muscles now.

The late night drama put the Congress Party in a fix, as over 90 MLAs loyal to Ashok Gehlot, reached the Speaker’s residence to submit their resignations from the assembly.

Instead of attending the CLP meet which was convened to decide on the future CM, they preferred to revolt with a single point agenda – No Sachin Pilot as CM. They want anyone from the Gehlot Camp as the next CM of Rajasthan.

Senior Congress leaders Ajay Maken and Mallikarjuan Kharge who are present in Jaipur have been asked by Interim Congress President Sonia Gandhi to talk to the MLAs separately and try to end the rebellion and find a solution.