Raja Swain clarifies on his statement on Bharat Bandh 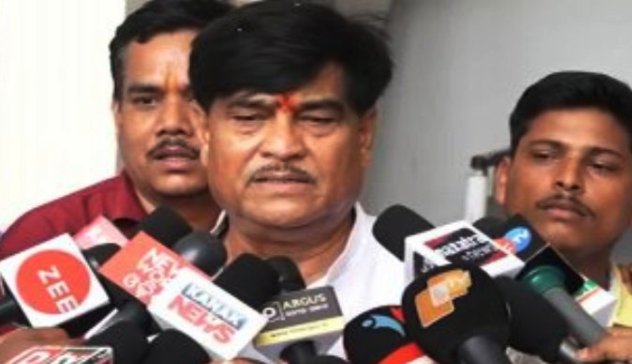 TNI Bureau: The Food Supplies and Consumer Welfare Minister Ranendra Pratap Swain clarified that he issued the statement of supporting bharat bandh call given by various trade union organisations on January 8 was in the capacity of Working President of Hind Mazdoor Sabha (affiliated to BJD’s Labour Front).

Several trade union organisations have given 12- hour Bharat bandh call on Wednesday in protest against gross failure of the Central Government in regulating the hike in the price of essential commodities, imbalance in the wage and unemployment. However BJD yet to officially announce its support to tomorrow’s Bharat Bandh call by trade unions.

My statement in the media a little while ago comes from the fact that I am the Working President of Hind Mazdoor Sabha and taking up the plight of the labourers and working class is my moral duty. (1/2)