PM Narendra Modi will address the Summit through a Video Conference. 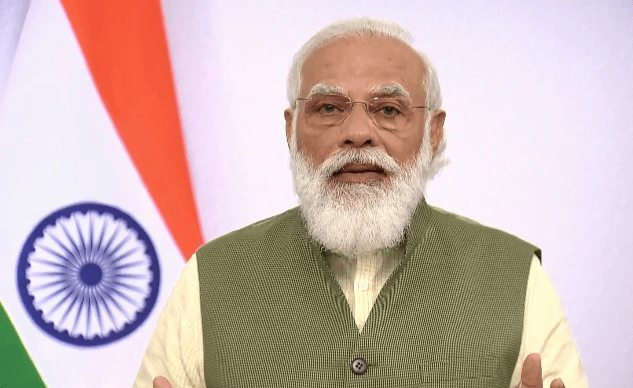 PM Narendra Modi has scheduled a video conference on Saturday, to address the Startup India International Summit, “Prarambh”. It being organised by the Department for Promotion of Industry and Internal Trade, Ministry of Commerce and Industry, on January 15-16.

There will be 25 participating countries, and more than 200 international speakers. The summit is said to be the largest startup conference organised by the government since the Startup India initiative. It also marks the fifth anniversary of the initiative that was launched by Prime Minister Narendra Modi on January 16, 2016.

“The two-day Summit is being organised as a follow up of the announcement made by the Prime Minister at the fourth BIMSTEC (Bay of Bengal Initiative for Multi-Sectoral Technical and Economic Cooperation) Summit held in Kathmandu in August 2018 wherein India committed to host the BIMSTEC Startup Conclave, ” the government stated.