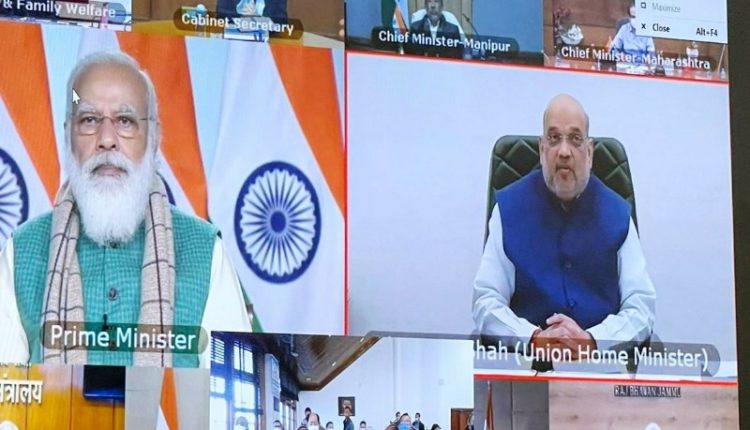 PM Narendra Modi on Monday has stated that from January 16, 2021, the country will prepare for India Vaccination Drive. The Prime Minister has promised that 30 crore people will be vaccinated against Covid-19 in the next few months.

The year 2020 has been very hard for all the countries around the globe. We have all waited for vaccines with baited breath. Not much later after the Oxford-AstraZeneca got approved for being used in UK, India also announced its two vaccines that are ready for use, the Covaxine and Covishield, on January 3, 2021.

He also mentioned that India has worked in an “exemplary manner to showcase federalism” against the Covid-19 pandemic, and that proper communication between the states and Centre played a major role. He said due to the quick preventive measures India has been able to stop the spread compared to other worse affected places.

He has stressed on creating and spreading public awareness for the second and third rounds. He has assured that both the Indian vaccines, Covishield and Covaxine, are cheaper than the other vaccines in the world. Other than the two vaccines, four others are also in line.

Lounge in Indonesian Embassy in Delhi named after Biju Patnaik