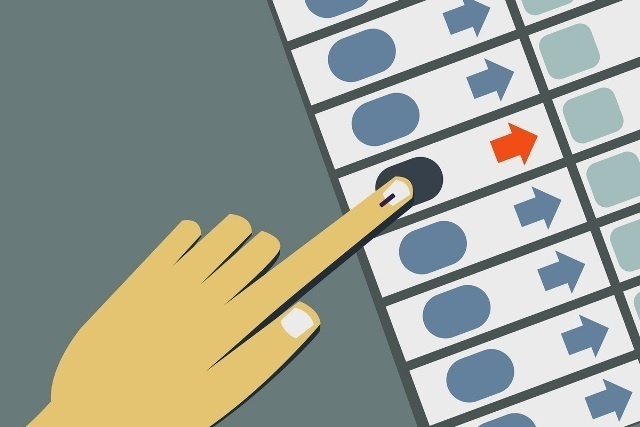 TNI Bureau:  Putting all speculations into rest, the Election Commission has announced dates for assembly bypolls in Pipili Constituency. Polling will be held in Pipili on April 17, which coincides with Biju Babu’s Death Anniversary.

The by-election in Pipili was necessitated following the demise of former Minister Pradeep Maharathy. Maharathy had won the election in 2019 by 15,785 votes. He had received a tough fight from Ashrit Pattanayak, who may be retained by the BJP this time too. Ashrit had polled 72,731 votes.

It would be interesting to see who gets the BJD ticket from Pipili. Names of Rudra Maharathy is doing the rounds. However, it won’t be a surprise if former Mumbai Police Commissioner and Odisha-Mo Parivar Convenor Arup Patnaik gets the final nod. 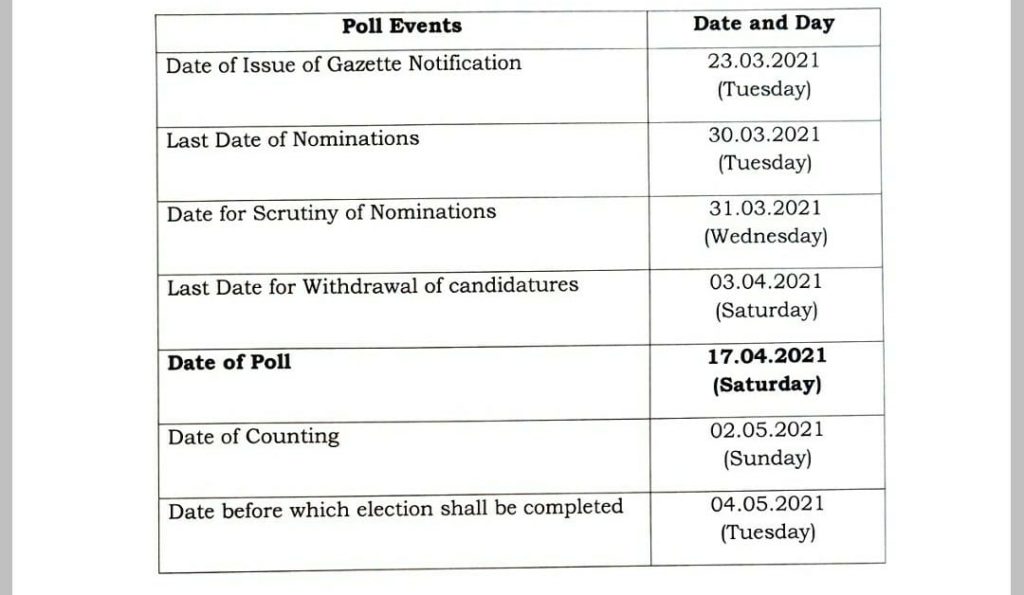