Permission for cultivation of Ganja denied; to remain illegal in Odisha 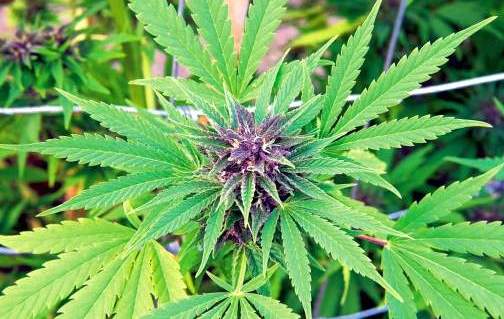 TNI Bureau: Cultivation of cannabis/ganja will continue to remain illegal in Odisha as the State Law Department has rejected the proposal, informed the Excise Secretary Sushil Kumar Lohani following a meeting at Lok Seva Bhawan in Bhubaneswar on Tuesday.

Basing on its opinion and Narcotic Drugs and Psychotropic Substance Act 1985, which makes ganja cultivation illegal, the proposals were rejected, Lohani said.

Worth mentioning that earlier, many companies had applied for permission for ganja cultivation for its inherent medicinal properties.