Separate cases of violence were reported from several places in Odisha 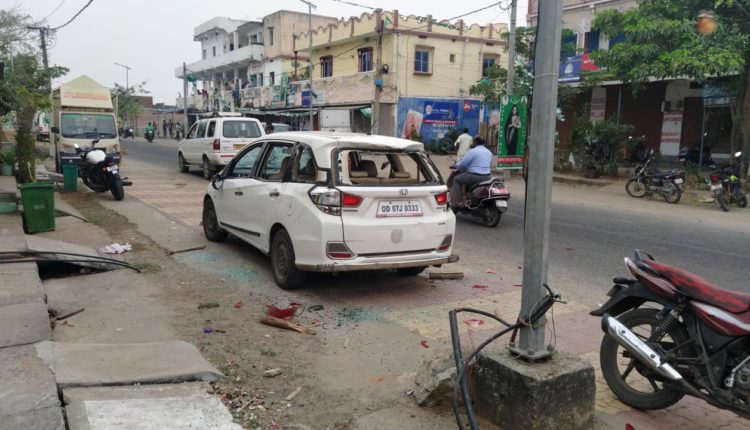 Insight Bureau:   As polling is underway at three Municipal Corporations and 106 Municipalities/NACs in Odisha, separate cases of violence were reported from several places on Thursday.

As many as three BJP workers injured in poll violence in Chikiti NAC of Ganjam district when a clash erupted between two groups of different political parties over municipal elections.

The car of BJP State executive committee member and Chikiti MLA Candidate Manoranjan Dyan Samantara and vehicles of other party workers were damaged by the miscreants in front of the BJP office in Chikiti NAC. 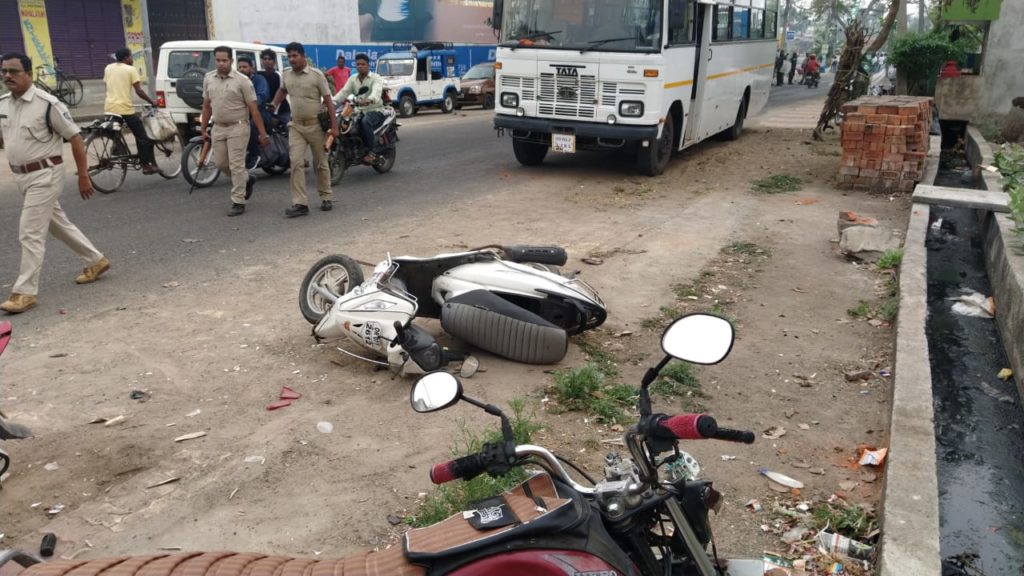 MS Dhoni steps down as CSK Captain; Jadeja takes over