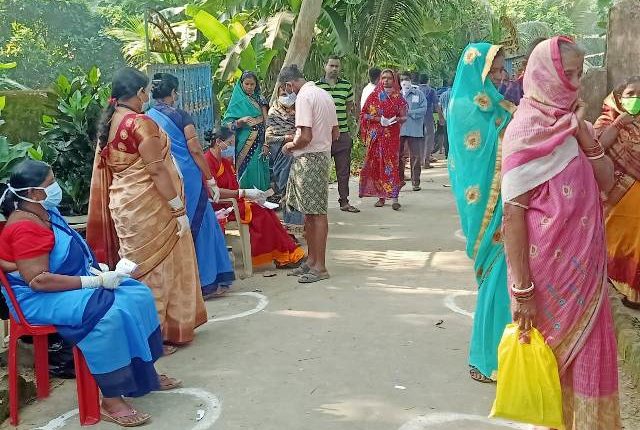 Insight Bureau: The State Election Commissioner (SEC) Aditya Prasad Padhi today announced the schedule for the ensuing Panchayat Polls. The three-tier elections will be held in five phases on February 16, 18, 20, 22 and 24.

➡️ Notification for panchayat polls to be issued on January 13, filing of nomination from January 17 to January 21, last date for nomination withdrawal is Jan 25; final list of candidates will be out on Jan 25.

➡️ People will cast their votes from 7 am to 1 pm. Counting of votes will take place at Block Sadar level on February 26, 27 and 28. 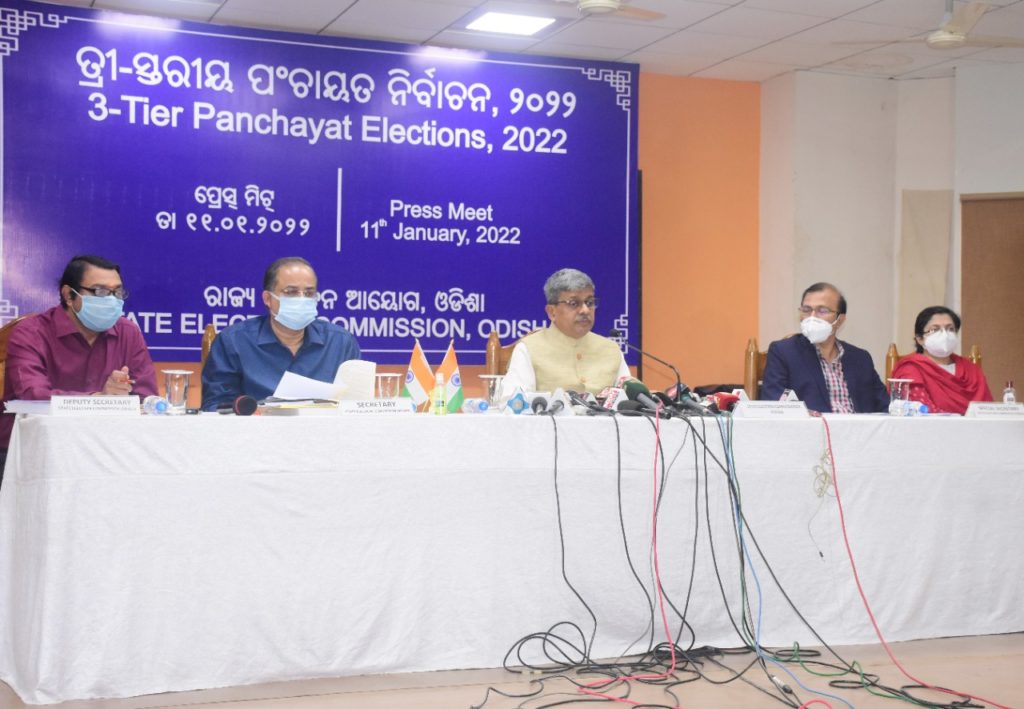 ➡️ The polls will be held in 91,913 wards under 6,794 panchayats as well as 853 Zilla Parishads in the State. The polls will not be held in seven GPs this time as they have been included in NACs. The seven GPs include four from Remuna in Balasore, two from Odagaon in Nayagarh and one from Bijepur in Bargarh district.

➡️ False nominees, will be punished as per law. Rallies, public meetings  will be banned in view of the ongoing COVID-19 situation. Only digital and virtual campaigning will be allowed. “Door-to-door campaign will be allowed with only five people. No victory processes will be allowed, he said. Vaccinated and Covid negative people will only be allowed inside counting centres,” he added.

➡️ All polling staff to be doubly vaccinated. Pregnant Women, Covid Symptomaic persons not to be engaged in poll duty.

➡️ Only one vehicle will be allowed during the filing of nomination.

➡️ With announcement of the date, Model Code of Conduct (MCC) for political parties and candidates has come into force with immediate effect till the completion of the elections in the state.

Earlier yesterday, the SEC  had convened an all-party meeting for conduct of the upcoming polls. 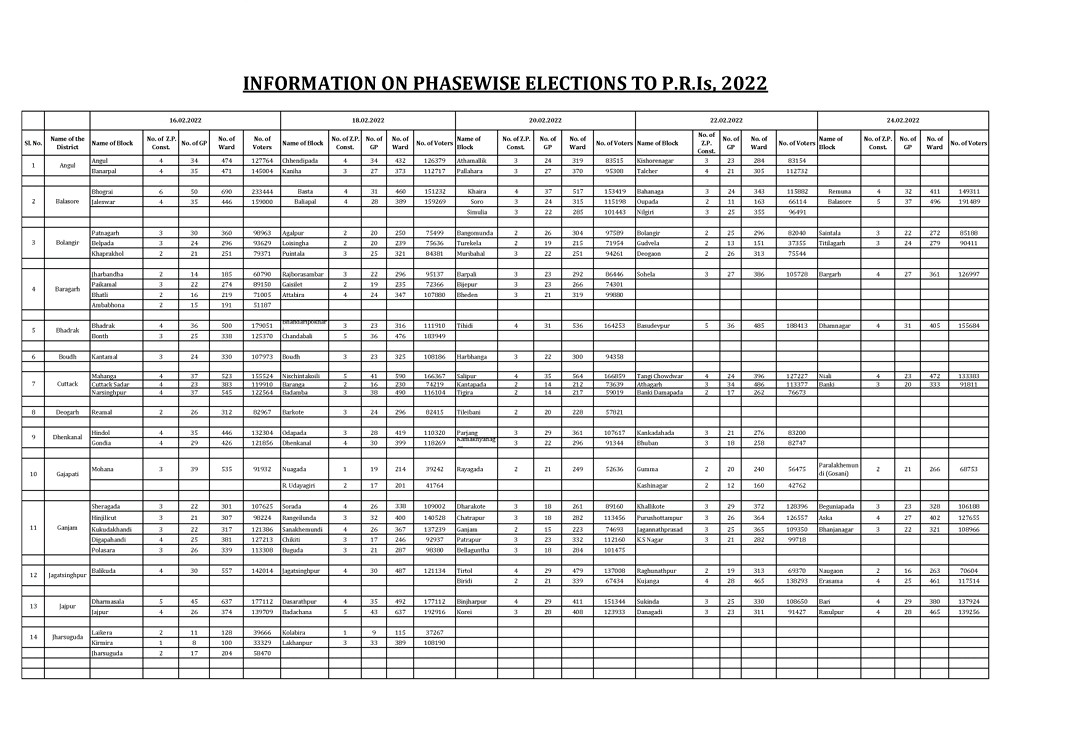 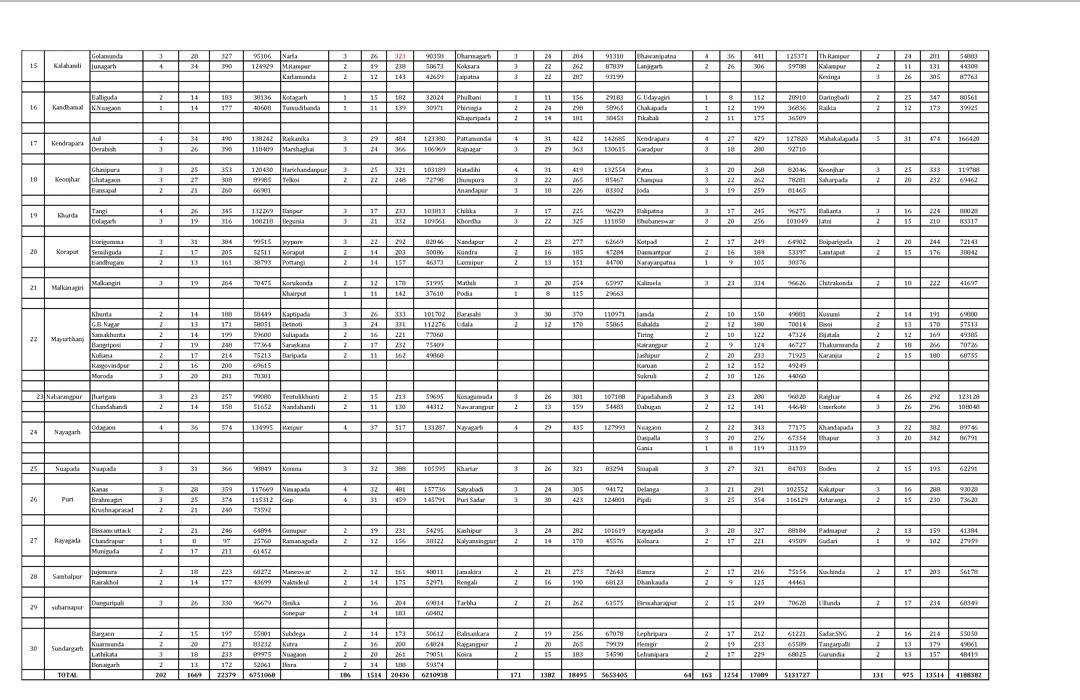