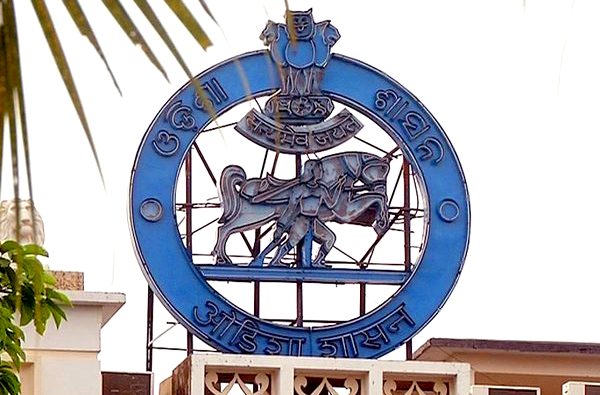 Following allegations of corruption, Mohanty was intercepted by the State Vigilance on July 2, 2020 while he was on his way to Bhubaneswar.

Mohanty was arrested by State Vigilance officials after cash worth Rs 11 lakh was seized from his vehicle. On the same day, he was forwarded to court and was remanded to judicial custody.

He was then placed under suspension.  The total value of his movable and immovable assets till now has been found to the tune of Rs.3.5 crore, reports suggested.

As Chief Minister Naveen Patnaik has been continuously emphasising on the high degree of morality and integrity in public service, PK Mohanty has been given compulsory retirement with immediate effect.