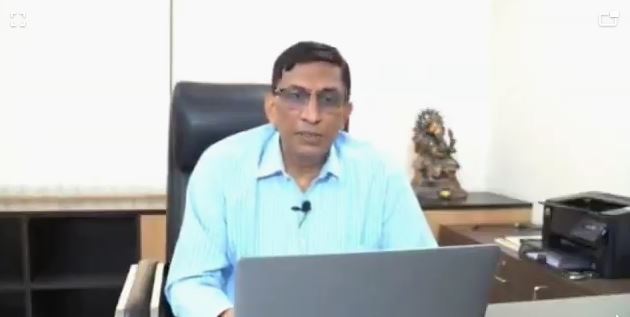 TNI Bureau:  Odisha Government has initiated a lot of measures to check and contain the ongoing Forest fire in the State.

As decided by Chief Minister Naveen Patnaik, to engage ODRF team to render assistance to abate the Forest Fire all over the State, ODRAF teams have already reached Similipal Tiger Reserve.

Chief Secretary of Odisha toady morning reviewed the Forest Fire situation in the State with all the district Collectors, Superintendent of Police & Divisional Forest Officers and directed all the concerned district level functionaries to take all out effort for abatement of Forest Fire and prevent its further proliferation by intensifying night patrolling, attending fire alerts received in quickest possible time , be more attentive to attend forest fire noticed in hilly terrains, involve PRI institutions & local VSSs/ EDCs to handle the situation.

3000 Forest Fringe Villages to take action to revent occurrence of Forest Fire and prevent its proliferation in their Forests Fringe Village and involve the VSSs/EDCs to contain the ongoing Forest Fire menace. In addition to that the PRI institutions have been urged upon to mobilise their human resource to sensitise the forest fringe localites to prevent intentional and unintentional fire.

In different areas action has already being initiated by local DFOs to dissuade forest fringe locals to burn the agricultural wastes in open, which causes forest fire threat once left unattended and where ever feasible put water tankers in to use to abate the ongoing fire.

More than 95% of Fire Points located has been abated/attended during last 24 hours of reporting. NO damage to Wild Life or human has been reported by the Field Staff.

The State Government appeal to local public to cooperate with the Forest Staff to abate the Forest Fire .