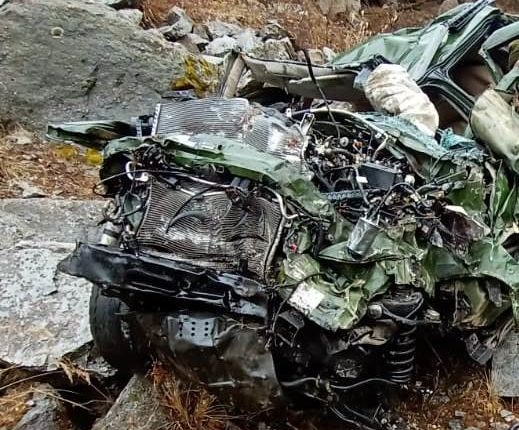 TNI Bureau:  Mortal remains of Odia jawan who died in an accident at Nathula of Sikkim on Sunday, will reach Odisha tomorrow.

The deceased has been identified as Jagyanarayan Kar, a native of Athagadapatna village in Ganjam district.

Four persons, including three Army personnel, were killed on Sunday in a road accident near the India-China border at Nathula. The vehicle they were travelling in, skidded at the 17th mile due to snow on the road.

There were five personnel in the ill-fated vehicle. While three soldiers and the son of an Army man died on the spot, one of them was seriously injured.

Pari Murder Case: SIT gets 3-day remand of the Accused