Pari Murder Case: SIT gets 3-day remand of the Accused 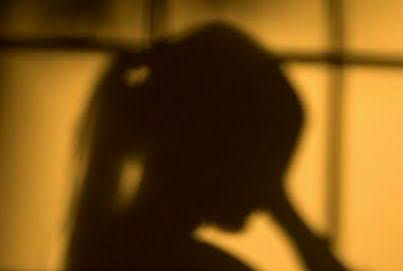 TNI Bureau:  The main accused in the Nayagarh Pari muder case, has been sent to three-day SIT remand from tomorrow till 24 December by a POCSO Court. The accused is an adult, the SIT tells the court.

While the SIT led by IPS Arun Bothra, had sought 4-day remand for the accused, the POCSO Court granted 3-day remand starting from 22 December.

The accused will spent tonight in Nayagarh Sub-Jail. Earlier, the SIT had conducted his medical test before producing him in the Court.