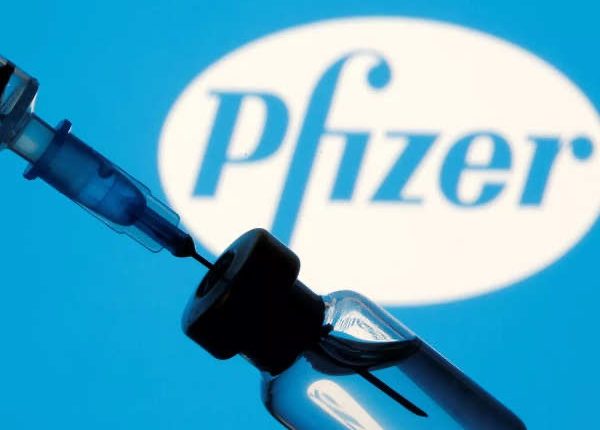 Norway vaccine kills almost 23 elderly people right after the first dose. This has prompted the Norwegian officials to keep a strict check on who receives a jab.

All the people who have died are all over 80 years of age. Some are also above 90 years. Norway launched their mass vaccine drive in last year, December. The first phase, meant for nursing home residents and elderly people.

The number of recorded cases in Norway is 57,279 cases and 511 deaths. The official records show, that a total of 30,000 people in Norway have been vaccinated since the end of December. The Comirnaty from Pfizer, and Moderna, are the two vaccines that has temporary permission in the EU. Both the vaccines have been developed on mRNA technology.

Other Side Effects Noted

Other than the 23 deaths, various reports of mild to severe side effects are coming in. The Norway Medicines Agency, has stated that fever and nausea are some of the side effects which “may have led to the deaths of some frail patients.” The Agency has admitted that their studies included very few people over the age of 85 years, so they have little to almost no information about this age bracket and the possible side effects. They are expecting similar side effects in people above 65 years.

“We are not alarmed by this. It is quite clear that these vaccines have very little risk, with a small exception for the frailest patients,” Steinar Madsen, medical director with the Agency, told Norwegian media NRK.

The Norwegian Institute of Public Health had earlier said that “any side effects of the vaccine will be outweighed by a reduced risk of becoming seriously ill with COVID-19 for elderly, frail people.”