At least 8 Indian States have withdrawn general consent to CBI so far. 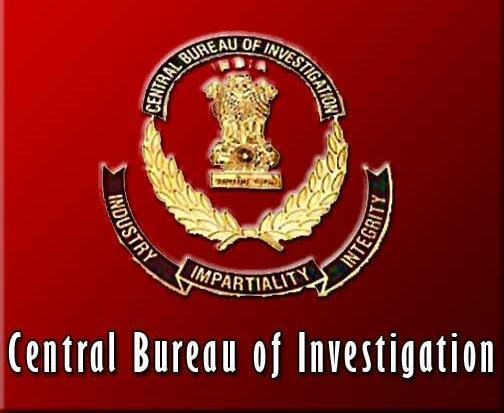 TNI Bureau: The non-BJP ruled States have upped the ante to deny CBI permission carry out any investigation, fearing witch-hunting. The Punjab Government is the latest state to withdraw the general consent given to CBI to investigate cases and become the 8th Indian State to do so.

The CBI will now need these state governments’ permission to conduct investigation in their States.