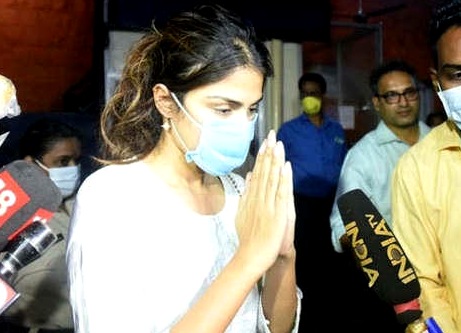 Her medical test will be conducted soon to ascertain her health conditions. Rhea was taken into custody following three days of interrogation.

NCB found that she sourced illegal drugs for Sushant Singh Rajput through his brother Showik Chakraborty.

Showik, SSR’s house manager Samuel Miranda and his house servant Deepesh were earlier arrested by the NCB on drug charges.