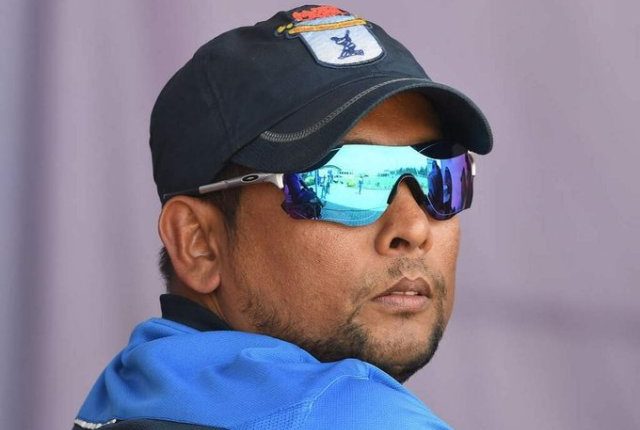 Earlier on Monday, the Board of Control for Cricket in India (BCCI) has appointed Indian cricketer Shiv Sundar Das as the batting coach of the Indian Women’s Cricket Team.

43-year-old SS Das, will now travel to England where the Women’s Team will play one Test, three ODIs and ad many as Twenty20 Internationals from June 16 to July 15, 2021.

Dash has a wide experience as he has been associated to the National Cricket Academy (NCA) for last four, five years under Rahul Dravid’s guidance. Previously, he had also served as the head coach of India A and Emerging Women’s Team.

As a right-handed opening batsman, he had debuted his Test career against Bangladesh in 2000. He was also selected for the 2002 tour of West Indies, but after failing to score fifty during the tour, Das was dropped from the Test XI in the next tour to England and since then he has not played for India.

Overall, he has played 23 Tests between 2000-02 an average of near 35 and scored 1326 runs, including two hundreds and nine half centuries.

Congratulations Shiv Sunder Das on being appointed as Batting Coach of the Indian Women’s Cricket Team. May the team flourish under his mentorship and bring laurels for the country. https://t.co/5hCPcl8qkx

Covid testing to be ramped up in Odisha to 70,000 per day