Lounge in Indonesian Embassy in Delhi named after Biju Patnaik 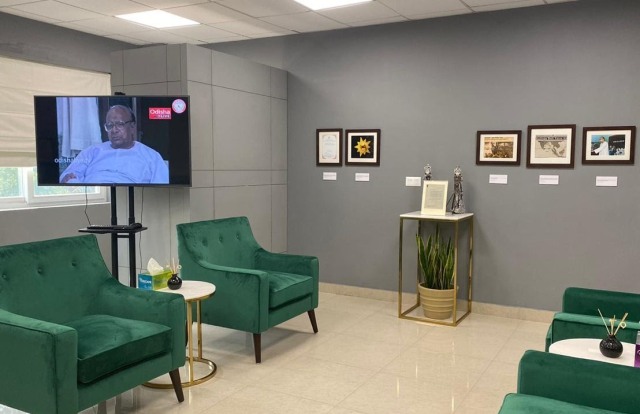 TNI Bureau:  To commemorate the heroics of the former Chief Minister of Odisha, Biju Patnaik during freedom struggle of Indonesia, a lounge in Indonesian Embassy in New Delhi, has been designated as Biju Patnaik Room. 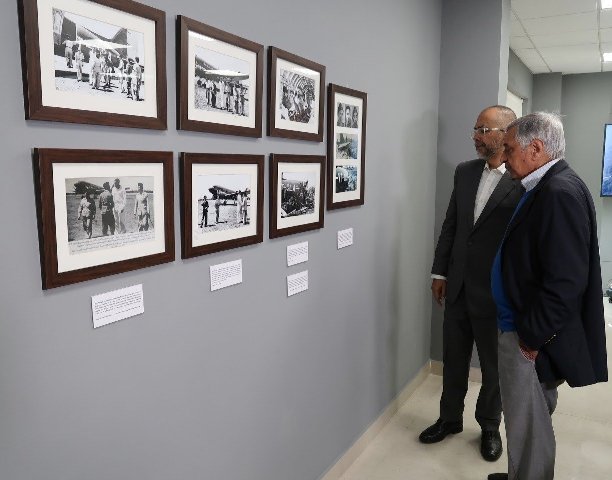 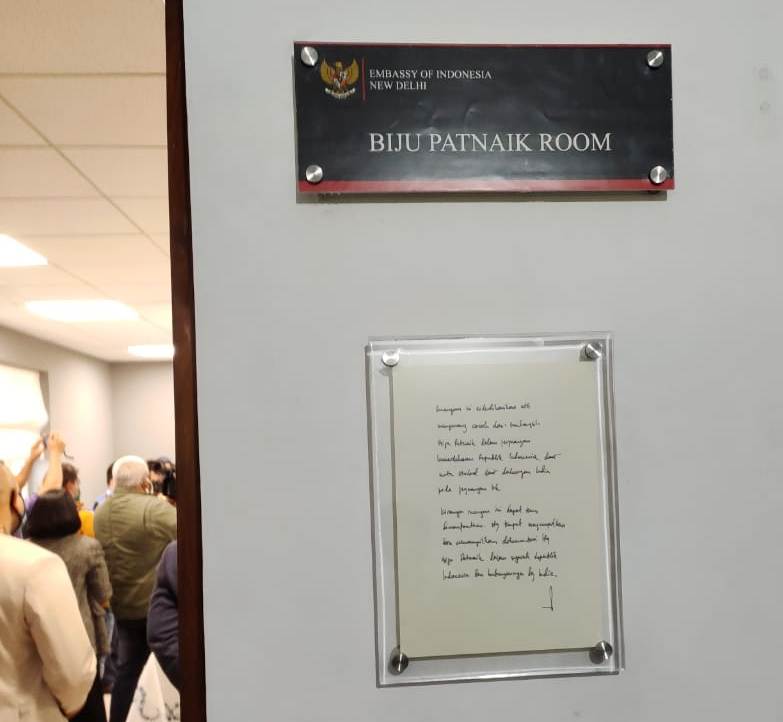