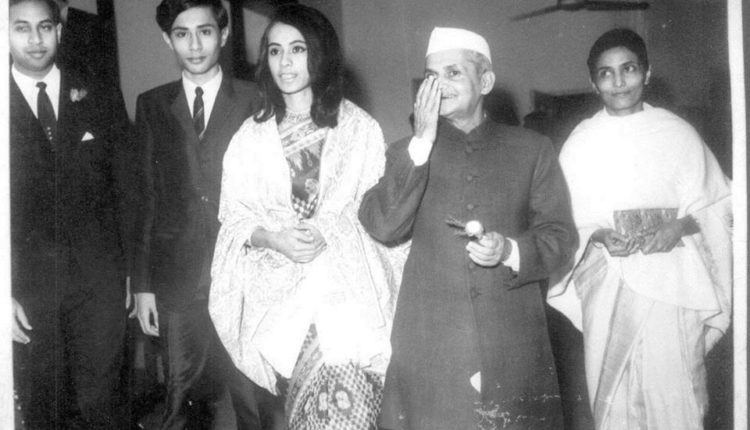 TNI Bureau: Hardly anyone noticed the photo when it was published on ‘Orissa Post’ on June 9, 2019 on the occasion of Birth Anniversary of former Odisha CM Late Nandini Satpathy.

A year later, Prashant Sahu of Suryanandan.net , posted it on Social Media and it went viral. Rajya Sabha MP Sujeet Kumar posted the photo on Social Media asking everyone to identify the people. 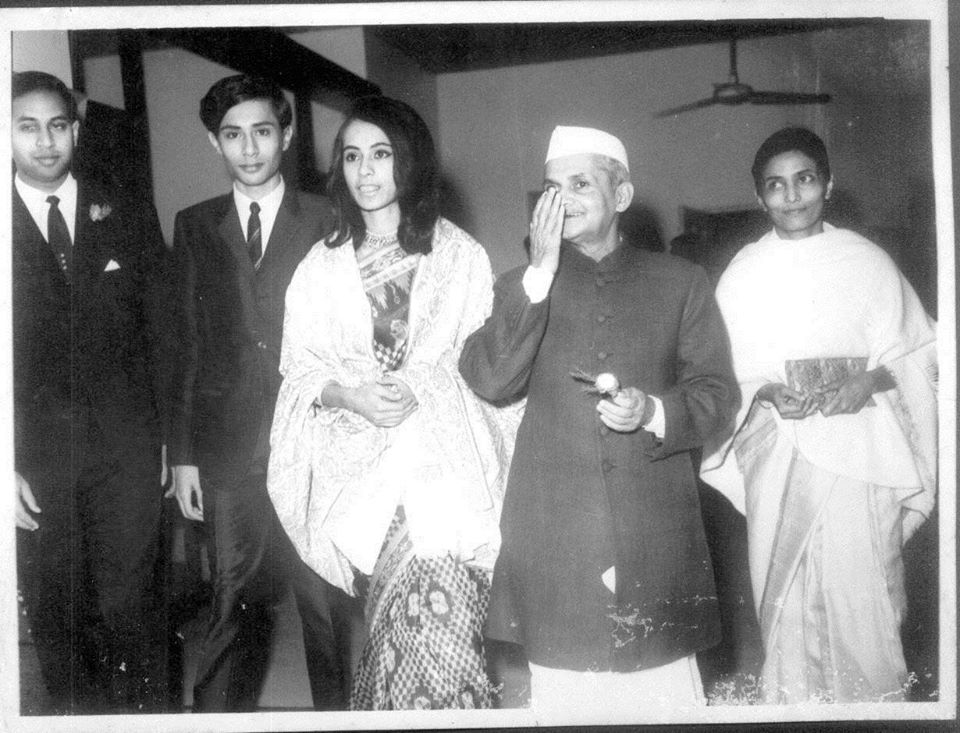 While many managed to identify Late Lal Bahadur Shastri, Late Nandini Satpathy, Naveen Patnaik and Gita Mehta, confusion prevailed over one person standing in the extreme left. Most people took him as either Wing Commander Rakesh Sharma or Prem Patnaik. Only Bakul Foundation got the answer right.

A day later, Sujeet Kumar revealed rhe answer. The person in the Left has been identified as Late Ajit Mahapatra, nephew of Late Biju Patnaik. He was also the Promoter of Kalinga Group of Companies. He passed away in January 2013.

*Original pic was published on Orissa Post on June 9, 2019. It was posted on Social Media by @suryanandannet . Colour added by @theUnfading . pic.twitter.com/b5IJBjhZqV