Sriya Lenka, an 18-year-old girl from Indian state of Odisha, is on her final journey to becoming India’s first ever K-Pop Music Artist.

By Sagarika Satapathy Last updated May 13, 2022 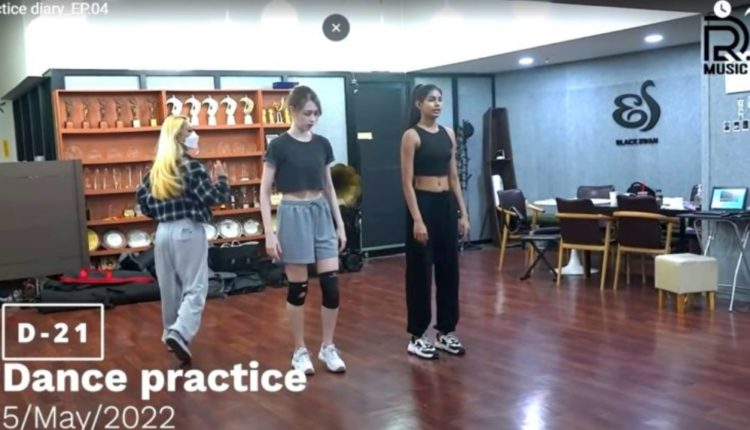 Insight Bureau:  Sriya (Shreya) Lenka, an 18-year-old girl from Indian state of Odisha, is on her final journey to becoming India’s first ever K-Pop Music Artist. She was selected from a global audition held by South Korean Music Label DR Music Entertainment in an effort to add a 5th member to the globally acclaimed multi-ethnic girl group Blackswan which has K-pop idols from Brazil and Belgium apart from Korea.

Sriya Lenka was flown to South Korea to compete with Gabriela Dalcin of Brazil for the final round of audition process. As stated earlier by DR Music on their official social media handles, the final round consists of a 6 month long intense Idol training programme with multiple evaluation rounds that began in December last year. With the final audition round reaching towards conclusion, DR Music Entertainment revealed that the final member to join Blackswan will be declared on 26 May 2022 via a video published on their YouTube channel.

The video is part of a series named Cygnus that chronicles around the training process both the trainees are currently undergoing, with each episode showing both the shortcomings and the progress of the finalists. The 4th episode of Cygnus mentioned a countdown coded as D-29 on a dance practice video of the girls with the trainer shot on 27th April. This was followed by another dance practice footage showing D-21, shot on 5th May. According the fandom of Blackswan, this countdown means that DR Music Entertainment will announce the name of final member on 26th May.

Looking at the progress, Shreya Lenka has made over the past few months, Kpop fans not only from India but across the globe have started rooting for her. With less than 2 weeks left, India might finally have its very first K-pop Idol representing the country in Korean Pop Music Industry.

Close to Me music video: https://www.youtube.com/watch?v=NnW22WrN7g0