By Sagarika Satapathy Last updated May 28, 2022 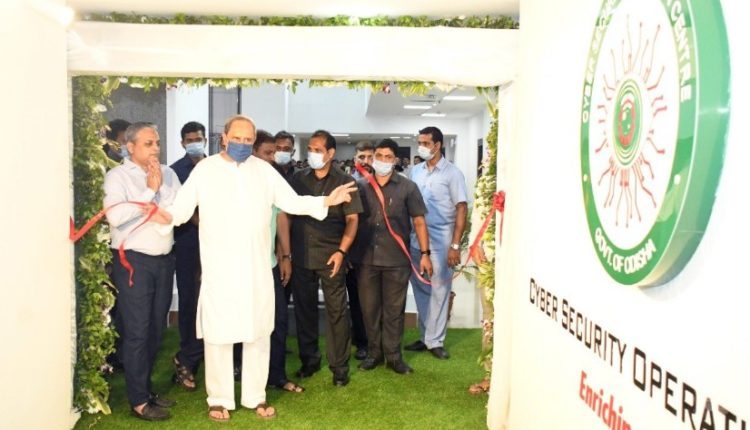