Lioness 'Ganga' was brought from Israel in 2015. 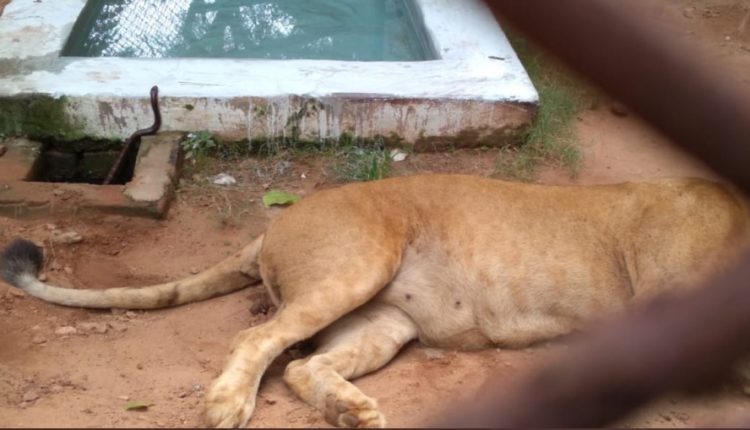 Insight Bureau: 15 yr-old an African lioness named ‘Ganga’ died today morning due to a suspected snakebite in Nandankanan Zoological Park in the outskirts of Bhubaneswar.

As per reports, zoo staff noticed some neurological disorder with the lioness today morning and immidiately started treatment. After searching for some time, the gurds found a Krait near the water tank inside the enclosure.

Considering the symptoms, three vials of anti-venom were administered to the lioness. However, Ganga didn’t respond to the treatment and succumbed to the bite.

Lioness ‘Ganga’ was brought from Israel in 2015.

After the death of this lioness, the number of lions in the zoo decline to 17. 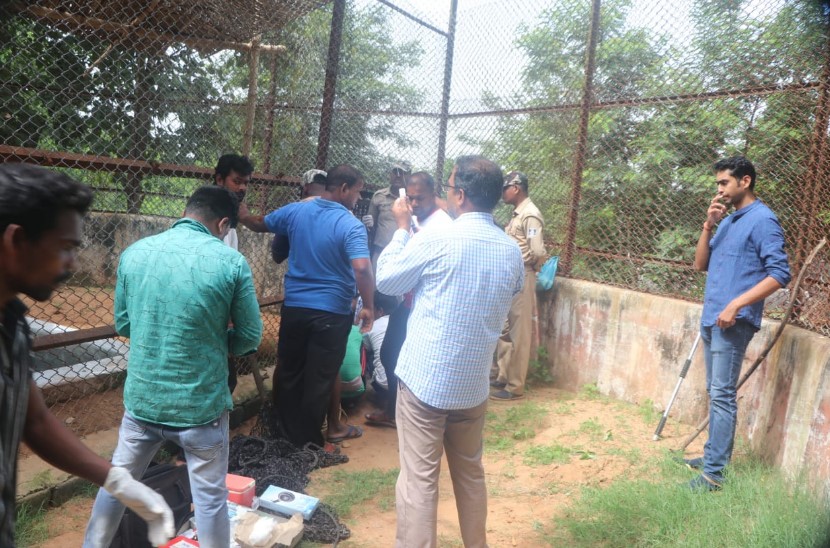 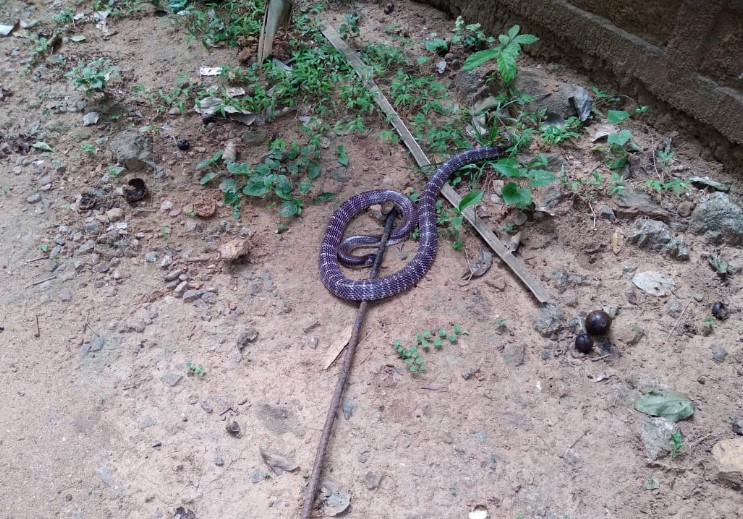 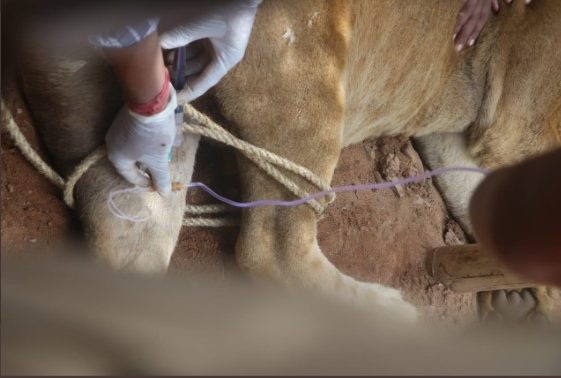