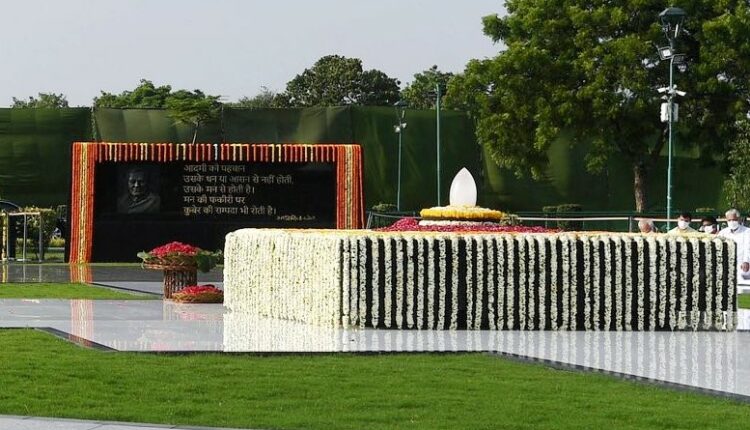 Low Pressure by August 19; Odisha to witness Rains from August 18