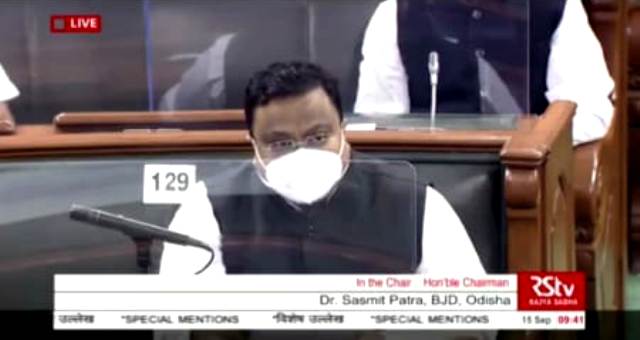 TNI Bureau:  The Ministry of External Affairs (MEA) has responded to BJD’s Rajya Sabha MP Dr. Sasmit Patra’s questions on India’s present foreign policy towards Pakistan and the steps being undertaken by India to counter that nation on the issue of terrorism.

The MEA stated that India desires normal neighborly relations with Pakistan and adopted a consistent stand that all issues between both countries should be resolved bilaterally and peacefully in an atmosphere free of terror, hostility and violence.

“The onus is on Pakistan to create such a conducive atmosphere, including by taking credible, verifiable and irreversible action not to allow any territory under its control to be used for cross-border terrorism against India in any manner”, said the MEA.

The Centre further added that the Indian Government has consistently raised the issue of Pakistan’s continued support to cross-border terrorism and terrorist infiltration in bilateral, regional and multimedia fora.

The MEA also revealed that as a result of Government’s persistent efforts, Pakistan is facing the heat globally on the issue of terrorism emanating from its soil. 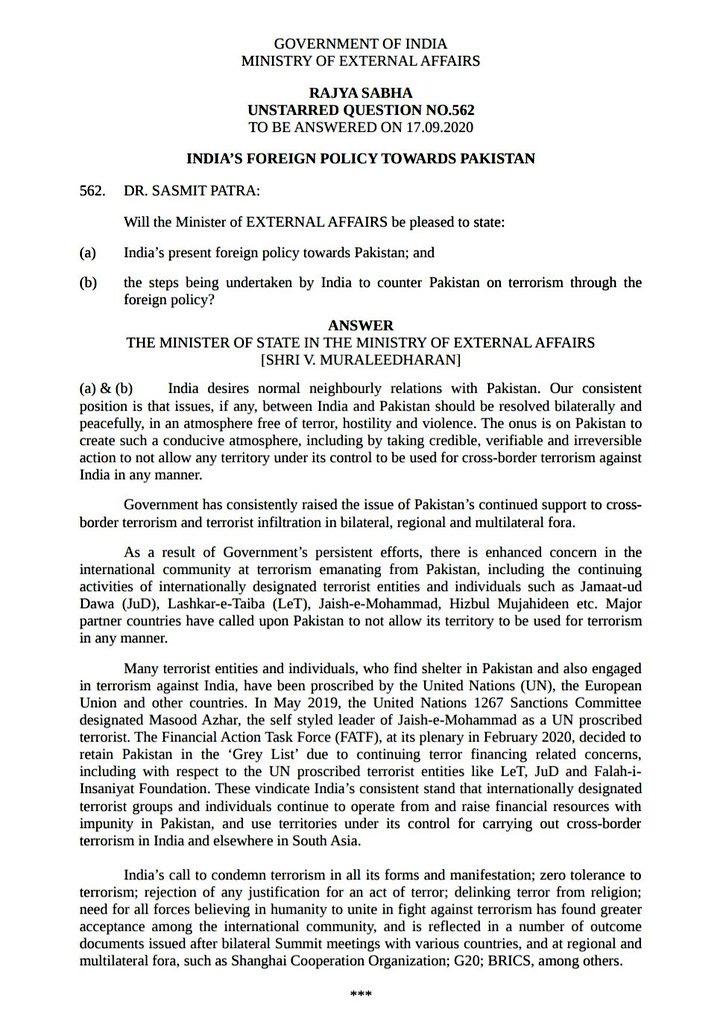