The looter Puja Saha is a management student of KIIT University. 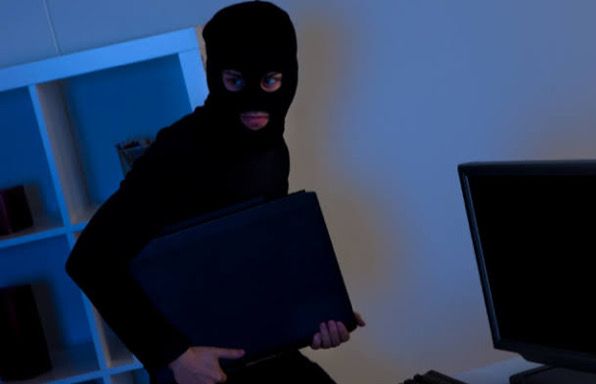 TNI Bureau: The Commissionerate Police Bhubaneswar on Saturday nabbed a MBA student for stealing laptops and mobile phones from her hostel mates. The looter Puja Saha is a management student of KIIT University.

Ahmed Hussain, an accomplice, who was allegedly helping the lady looter to fetch a huge cache of stolen goods in the Capital City, was also arrested.

Police sources said the woman was selling goods including laptops and mobile phones to a youth under the Infocity police limit in the afternoon. The police reached the spot acting on a tip-off and initiated an investigation which revealed that the goods were allegedly looted by the woman from different places to buy drugs for her.

She was also selling the stolen products at Kolkata, reports said.

Subsequently, she was taken into custody and the stolen goods were seized from her possession.