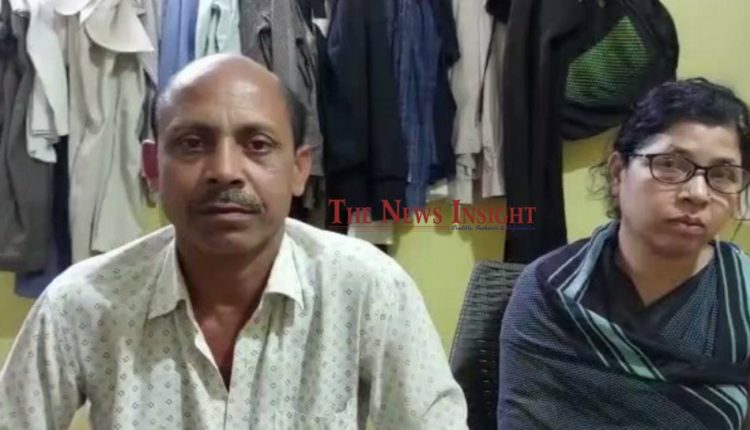 Insight Bureau: In a big development, Mamita Meher’s family has moved the Orissa High Court, seeking an impartial probe in the case and also sought it to be tried in a fast track court.

The family appealed to complete the probe in a time-bound manner.

The petition sought to make Odisha Government (Home Secretary), DGP, Balangir SP and Sindhekela IIC a parties in this case.

Earlier, Mamita’s family had taken a u-turn from their earlier stand against MoS (Home) Captain Dibya Shankar Mishra and reposed trust in the Odisha Government. But, their sudden decision to move the HC seeking a fast-tracked independent probe has raised eyebrows.