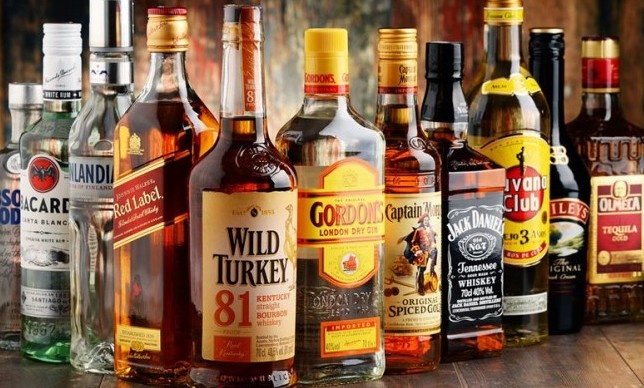 TNI Bureau:  Odisha Excise Department on Friday, has taken a major decision in favour of state hotels and restaurants. The department has decided to partial waive off liquor license fee for the period from June-December, 2020.

Official sources said, in view of the spread of COVID-19 and subsequent imposition of lock down, the hotels and restaurants of the state were closed. Most of the ‘ON’ shop licenses had not been able to do normal business during June to December 2020. They could not make adequate profit from liquor business to meet even the licensing fee paid to Government by them.

The members of Hotel and Restaurant Association of Odisha (HRAO) had earlier demanded financial relief from Excise Department. After examining the representations from HRAO, Excise Department formulated a proposal to provide some relief to ‘ON’ shop licenses, sources said.

Accordingly, 364 out of total of 613 ‘ON’ licenses have been granted partial waiver of license fee for the period from June to December, 2020 in a graded manner depending upon their sale volume during the period.

Not only that, the Bhang, Tari and Pachwai shops were also closed during lock down and shut down. They had to face loses. Hence, 87 Bhang, 65 Tari and 6 Pachwai shops have also been given the waiver of licenses fee for the respective period of closure for the financial year 2020-21.