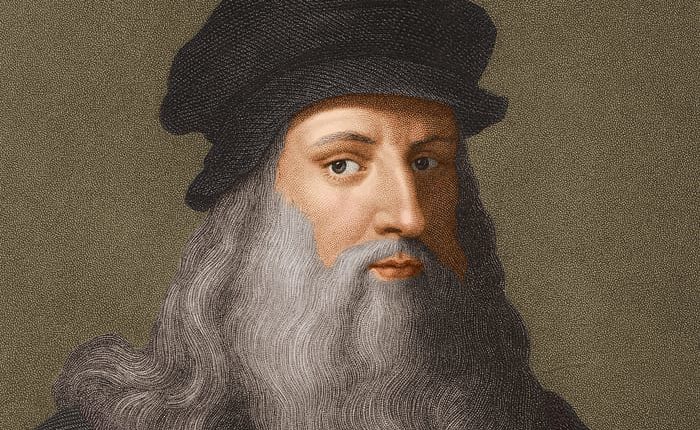 TNI Bureau: Leonardo Da Vinci, born on April 15th 1452 in Italy, was an Italian painter, draftsman, sculptor, architect, and engineer whose skill and intelligence, perhaps more than that of any other figure, epitomized the Renaissance humanist ideal. His Last Supper and Mona Lisa are among the most widely popular and influential paintings of the Renaissance. He is also known for his designs for the flying machine. Skilled with an inquisitive mind and a brilliant intellect, Da Vinci studied the laws of science and nature, which greatly informed his work.

During the time of Leonardo’s creation of Mona Lisa, he spends many pages in his notebook dissecting the human face to figure out every muscle and nerve that touched the lips. He also actually dissected the human eye on cadavers in order to understand that the centre of the retina sees detail, and the edges see shadows better.

If you happen to look directly at the Mona Lisa smile, the corners of the lips turn downward, but shadows and light make it seem as though it’s turning upwards. A marvellously skilled and well thought painting one might say. However, he liked to think of himself as more of an engineer and architect, which explains the science behind his paintings.

Leonardo was also openly gay and illegitimate. But the good thing about the city where he lived, Florence, was that it was a tolerable city in the 1470s. He believed in sfumato, the blurring of lines, because he felt that was the way we actually see reality. And his ecstatic genius comes from connecting art to science. Even in his painting The Last Supper he doesn’t just capture a moment, but rather dramatically narrates it starting from Christ’s hand to each of the groups of apostles.

Da Vinci was passionately curious about everyday phenomenon that most of us quit questioning and he was also curious just for curiosity’s sake, which is the defining trait about him.

Covid 19 Resurgence: All Board Exams postponed in Odisha