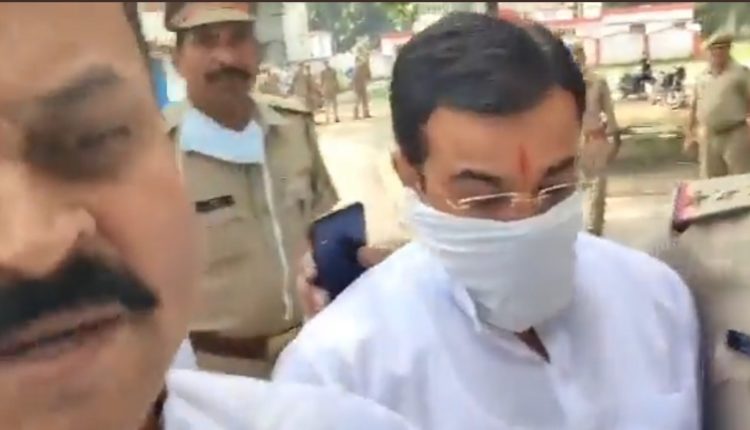 Insight Bureau: After a marathon 12-hour grilling where he did not cooperate with the cops, Union Minister (MoS) Ajay Misra Teni’s son Ashish Misra has been arrested tonight.

The Uttar Pradesh Police had swung into action after the Supreme Court took suo moto cognisance of Lakhimpur Kheri violence and slammed the UP Government for non-action.

Ashish Misra is accused of running over his car protesting farmers, killing 4 of them. 3 BJP workers and a journalist were killed later in the violence.

After giving a slip to the cops, Ashish Misra finally appeared before the Crime Branch office in Lakhimpur Kheri at 10:30 AM today.