At least 40 people are dead in the serial blasts near Kabul Airport. 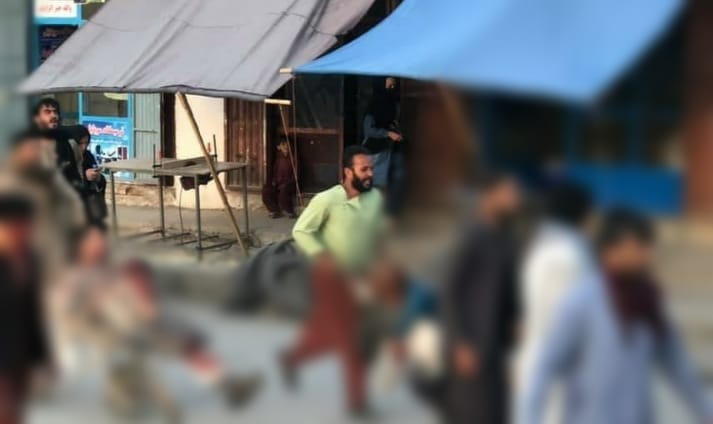 Insight Bureau: At least two suicide blasts rocked Kabul this evening – one outside the Airport and another near the Baron Hotel. The Pentagon has confirmed about the American casualties in the blasts. At least 4 US Marined killed in the blasts while 3 others were injured.

At least 40 people were killed in the terror attacks. Around 120 people are reportedly injured. Unconfirmed reports put the death toll at 50+. The hotel where the blasts occurred, was reserved for foreign troops.

The ISIS has taken responsibility for the blasts while Taliban has distanced itself from the terror attacks saying it had warned the US of terror threats.