Justice for Pari: Purandeswari in Nayagarh 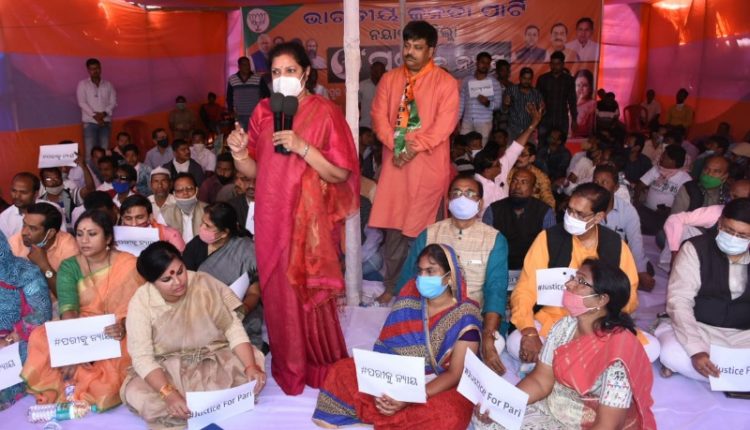 TNI Bureau: BJP’s Odisha In-Charge Daggubati Purandeswari who arrived in Odisha on her maiden visit, took the lead in the ‘Justice For Pari’ campaign. She went to Jadupur village in Nayagarh district and met the parents of 5-year-old ‘Pari’ who was brutally murdered in July 2020.

Purandeswari, flanked by other BJP leaders, demanded immediate arrest of the culprits and resignation of Minister Arun Sahoo from the Naveen Cabinet, accusing him of shielding the accused.

Purandeswari also expressed doubts over the legality and efficacy of SIT probe in Pari Muder Case and sought a CBI investigation into the matter.

She met Pari’s parents Ashok Sahu and Saudamini Sahu and visited the spot where the kid’s body was found. 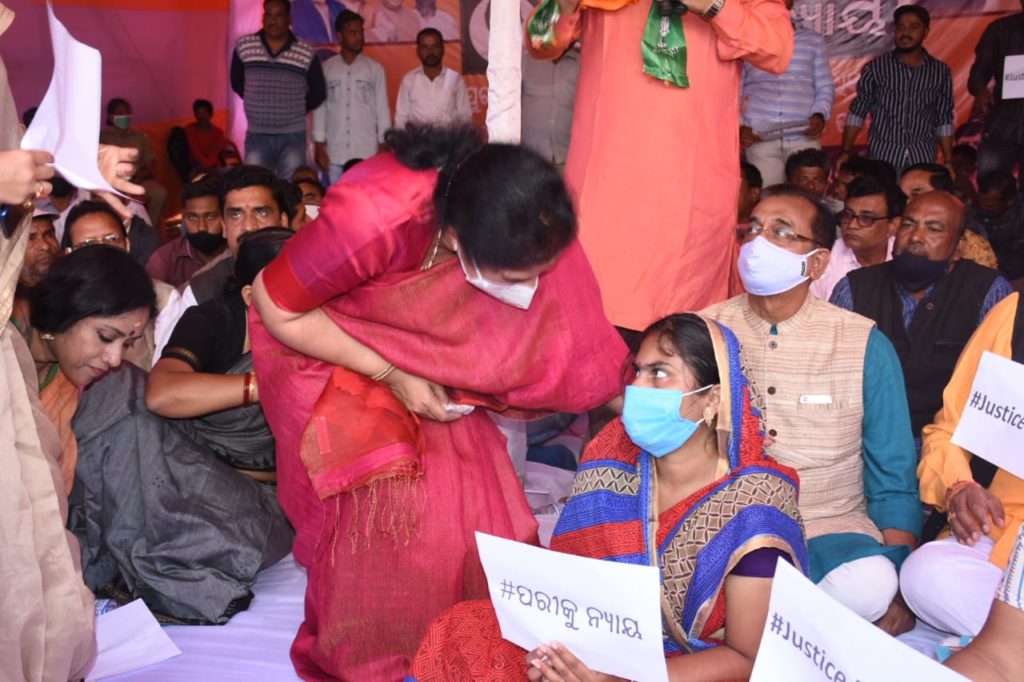 Schools & Colleges may reopen in Odisha from January, 2021