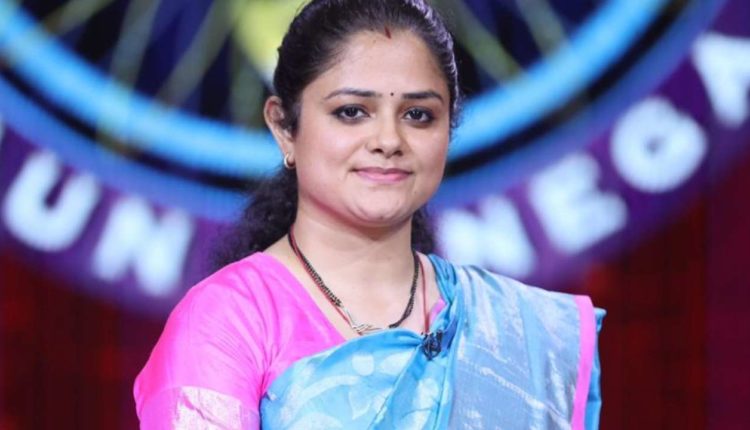 IPS Mohita Sharma is the second Crorepati of KBC season 12. This year in KBC, two women have won Rs 1 Crore on the show by answering the questions correctly. Nazia Nasim from Delhi became the first Crorepati of this season.

Both the women have shown their determination and courage on the show. IPS Mohita again proved herself and added another feather to her cap with her outstanding intelligence. She undoubtedly impressed everyone including host Amitabh Bachchan through her calmness and balance throughout her time on the Hot Seat.

She started answering the questions with ease and took no lifeline till the 8th question. At the 9th question, she took the first lifeline and called her friend for help. Throughout the game, she was very confident and calm while answering the questions. She also confessed that the main reason for her coming to the show was not money but she wanted to be there for her husband’s dream.

Indeed she is an inspiration to all the women out there. Apart from becoming a crorepati at KBC, she already struggled and achieved a lot in her life.

Here are some interesting things about IPS Mohita Sharma:

With her constant efforts, IPS Mohita has proved her mettle. Both as a Civil Servant and KBC Winner, she has bagged some amazing achievements in her life.