Supriya Dash won the Award for 3rd time while Akhand won it for the 2nd time. 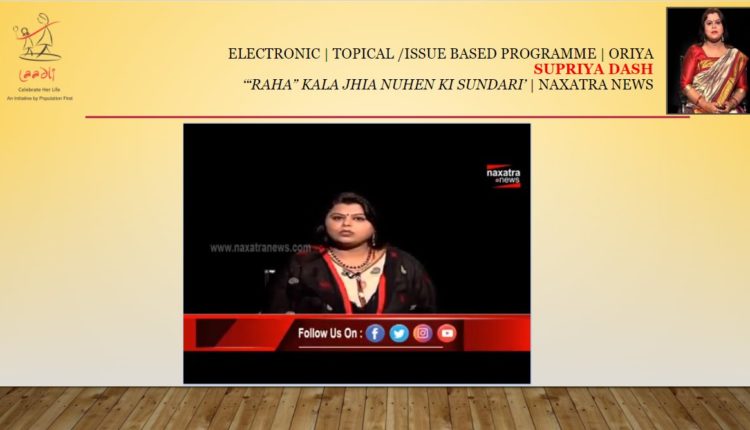 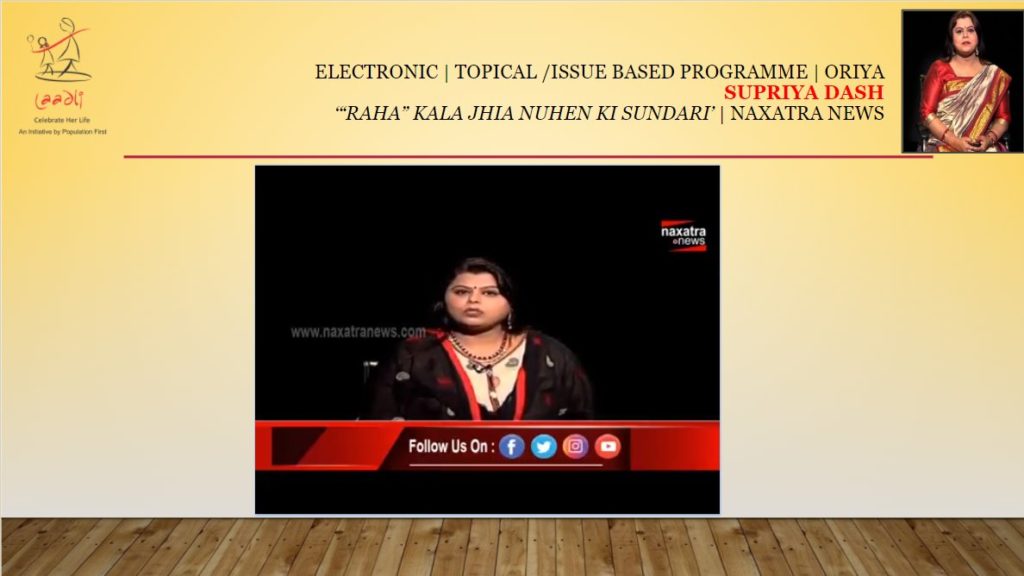 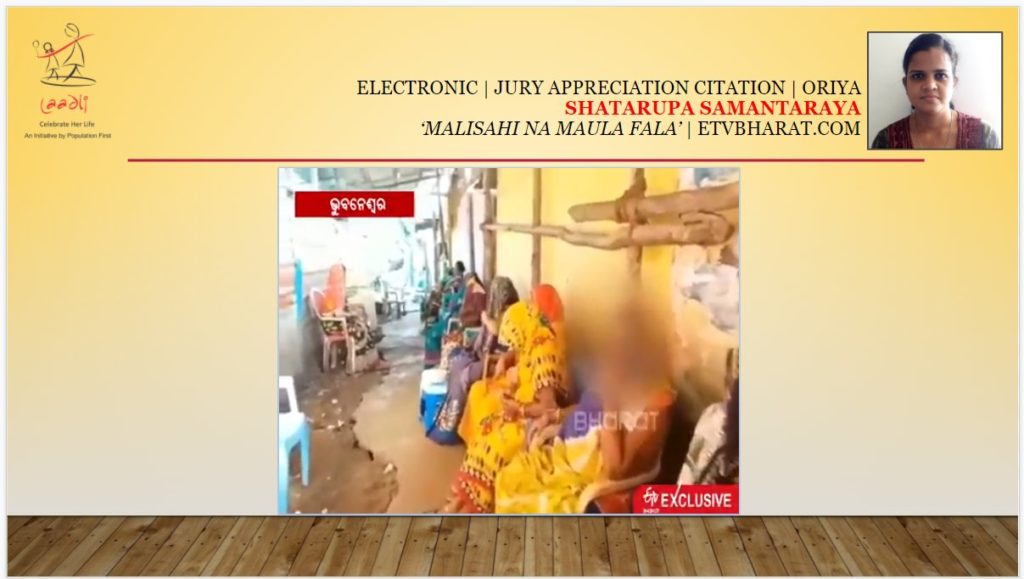