INSACOG calls for COVID Booster Dose to 40+ At Risk People 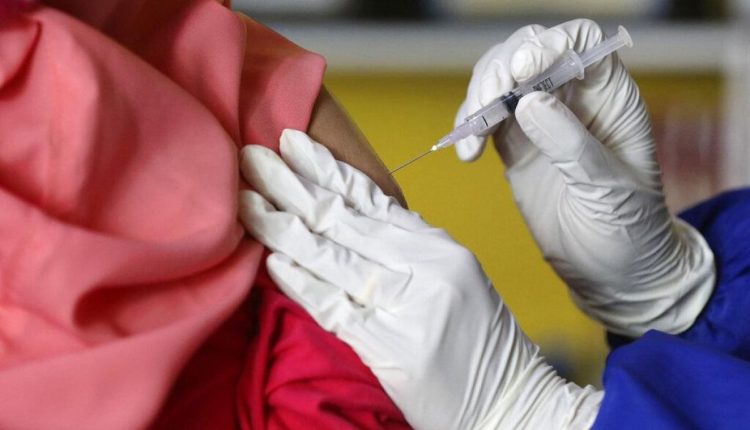 Insight Bureau: Amid rising concern over the Omicron COVID-19 variant, the Indian SARS-COV-2 genome consortium (INSACOG) has recommended the administration of boosters or third doses for people who are at high risk or exposure.

According to ANI, the INSACOG in its weekly briefing said that those above 40 years or those at high risk/exposure may be considered as a priority for the booster shots as they have a low level of antibodies. Additionally, it also called for the immediate vaccination of all the unvaccinated at-risk people.

It is to mention that preliminary evidence has suggested that Omicron may increase reinfection risk, which is expected from the structural changes due to the mutations. The first case of the variant was reported from South Africa on November 25 after which the number of cases has increased to a great extent and spread across several other countries. On Thursday, the Union Health Ministry also confirmed two cases of the Omicron variant in Karnataka, creating a concern situation for health authorities as well as the government

The Indian government has also implemented guidelines for international airports and passengers across the country. The airports in Chennai, Madurai, and Coimbatore have started compulsory testing of passengers arriving from 11 ‘at-risk’ countries where the Omicron variant of coronavirus is spreading rapidly.