Infamous Pandemics and How They Ended 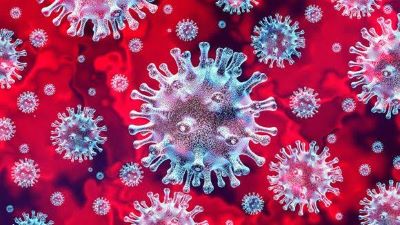 By Sharmishtha Sahu: This is not the first pandemic that the world is facing. We‘ve had many outbreaks in the past that have disrupted the global dynamics altogether. What happened to those outbreaks? Did we find a cure or a vaccine? Or did they just vanish into thin air? Or is it still haunting us? Well, the world has experienced a gamut of disease outbreaks, epidemics and pandemics to come to one definite answer.

But how does a pandemic end? And who decides it? Is fear of the pandemic more dangerous than the disease itself? These questions might have crossed the minds of every individual in these Corona times. Before you dive in further to answer these more thought provoking questions, read further to know about some of the deadly pandemics that the world has witnessed and how they were tackled. 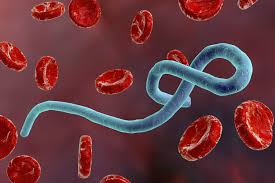 The most recent ones that are still fresh in our minds are Ebola Outbreak (2014-2016) and AIDS (1981 – Present). While doctors and scientists were able to develop an Ebola vaccine within 5 years of the outbreak, AIDS has been coined as a ‘global epidemic’ with no cure yet. 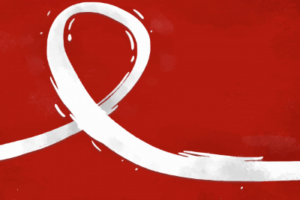 Ebola has claimed the lives of over 11,000 people whereas almost 32 million people have succumbed to HIV/AIDS virus. While Ebola had higher death rate, its confinement to Western African countries reduced the overall death count comparatively. 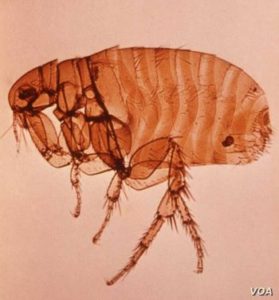 Bubonic Plague (Mid 1300s), also known as the Black Death, which initially originated in China was responsible for wiping out 40-60% of the Europe’s population.With treatment the risk of death reduced to 10%. Now here’s where it gets interesting. With time the disease just disappeared. The exact reasons are still not known but many scientists attribute it to the drastic climatic conditions and changing nature of the bacteria.

Small Pox (Early 3rd century BC – 1980) was one of the earliest pandemics the world had witnessed that lasted almost 3000 years and claimed the lives of countless people. This is the only pandemic that has been actually eradicated worldwide. The last known case was recorded in 1977 and 3 years later it was completely destroyed. The reasons being – no animal anchor and a successful one time vaccine. 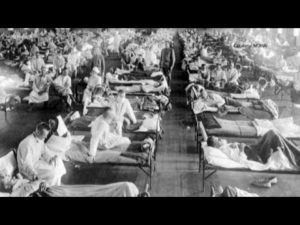 Another dreadful pandemic was the Spanish Flu (1918-1919). Interestingly the Spanish flu did not originate in Spain though it was reported by the Spanish media first. According to estimates, one third of the world’s population was infected with the flu and over 50 million people died worldwide (12 million in India). The pandemic ended eventually with most of the people having died and other developing immunity against it.

So will the Covid19 pandemic kick the bucket? Will health care experts find a medical solution to this global conundrum? Or will we just have to find new ways and change our cultural paradigm entirely to live with it? Will masks become the new fashion trend?

Sadly we don’t know yet for sure. While there is a unanimous frustration among people worldwide due to the prolonged lockdown, the global economy has taken the bigger toll and is expected to shrink by almost 3%. Millions have already lost their jobs. And the homeless can’t really “Stay Home Stay Inside”.

Even though it is uncertain that we may find a sure shot medical antidote for the novel coronavirus, it is equally important for us to fight fear of the virus and false information as it is to fight the disease. Because who knows all this might go away as fast as it came.

Complete Shutdown in 11 Districts of Odisha on Saturdays & Sundays