Kamalpreet Kaur qualified for the women's discus throw final at the Tokyo Olympics. 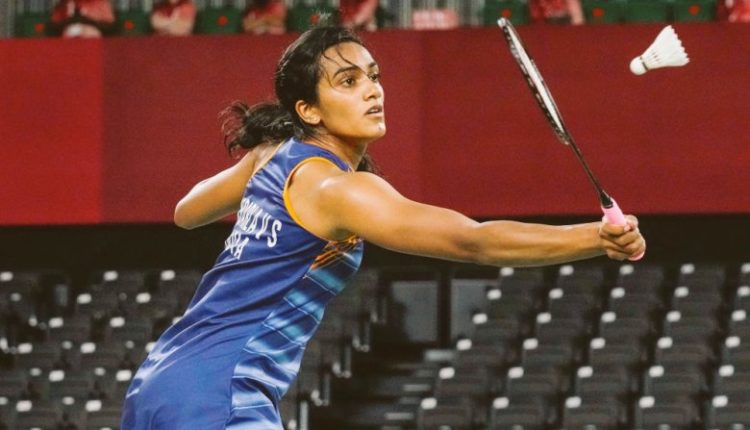 TNI Bureau:  India had another thrilling day at the Tokyo 2020 Olympics, with Indian sportspersons competing in  various events today.