PV Sindhu blasted her way into the semi-finals of the women's singles badminton tournament at the Tokyo Olympics, defeating Japan's Akane Yamaguchi, 21-13, 22-20. 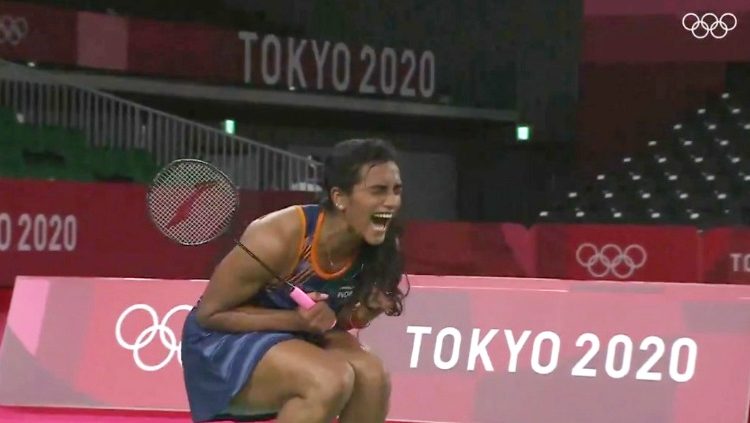 TNI Bureau:  Today has been another exciting day for Indian athletes competing in the Tokyo Olympics. The results have been mixed, with both victories and defeats.