Pradipta Naik is improving fast, may be shifted to the Ward soon. 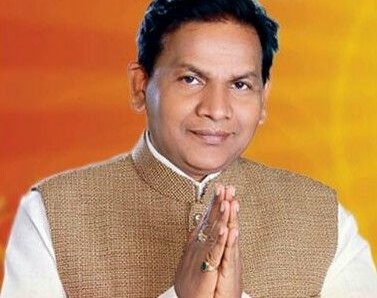 TNI Bureau: In a huge relief to his fans and supporters, senior BJP leader and Leader of Opposition in Odisha Assembly, Pradipta Naik is out of ventilator now after a long struggle.

He is currently in the ICU and may be shifted to the Ward in a few days, which is a very encouraging news.

Pradipta Naik, four-time MLA from Bhawanipatna, had tested positive for Coronavirus and got admitted to AIIMS, Bhubaneswar on April 20. He was later shifted to ICU on April 26 and put on ventilator a few days later.

While Pradipta Naik had tested negative for Covid-19 on May 11, he continued to be on ventilator. He also received special ECMO treatment. Doctors at AIIMS and SCB have been continuously monitoring his treatment and health condition.