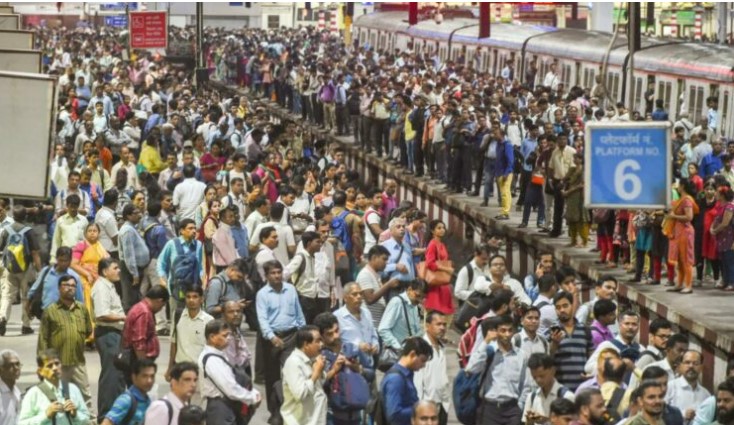 China’s population growth is expected to slow down, however India’s population will continue to rise and will overtake China in less than a year.

In 1804, the number of people on earth reached one billion. In 1930, it took an additional 126 years to reach the second billion, and a further 30 years to reach the third. The fifth billion was completed in just 13 years, while the fourth billion only required 14 years.

Between 1963 and 1972, the annual population growth rate reached its maximum point of over 2%. Since then, the growth rate has decreased and has been below 1% since 2021.

According to data from the World Bank, it is further expected to decline by 2050.