The UK Health Security Agency (UKHSA) reported that the number of children infected with hepatitis had risen to 114 by April 27. 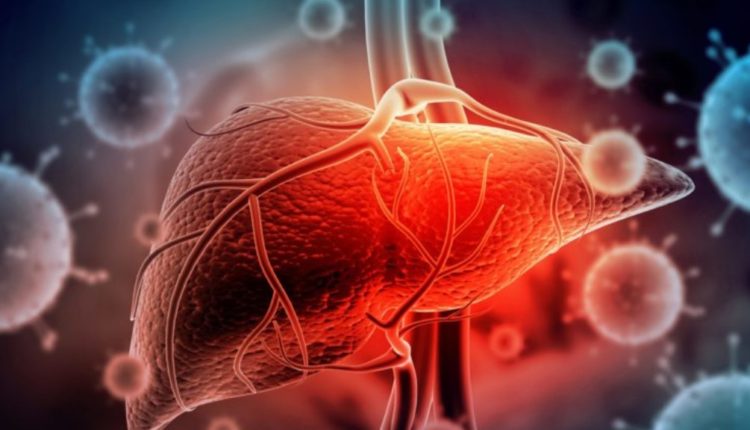 Insight Bureau: The world is witnessing a sudden and mysterious increase in the number of hepatitis outbreak in children.

The UK Health Security Agency (UKHSA) reported that the number of children infected with hepatitis had risen to 114 by April 27. Medriva claims that the global outbreak is linked with COVID infections among children.

Under the age of five, inflammation of the liver is now the most commonly reported symptom in children, with a small percentage of children over the age of 11 also now testing positive for hepatitis.

The majority of hepatitis cases from the UK are from England, which has 81 cases, followed by Scotland, Wales, and Northern Ireland, which have 14, 11, and 5 cases, respectively. In the United Kingdom, there are 10 children on the waiting list for liver transplant.

In a testing sample of 53 cases, approximately 75%, that is 40 cases, were caused by infection with hepatitis-causing adenovirus being the common factor.

Twelve cases were reported in Israel in the last four months whereas Schneider had 2 cases requiring liver transplantation due the virus.

11 of the 12 children had been infected with the coronavirus in the previous year. One hypothesis being tested is that liver inflammation is a symptom of long-term COVID.

In India, all pediatric hepatitis cases admitted to a hospital were retrospectively studied. It was also found that these hepatitis cases increased during the Delta wave. Children developed acute hepatitis in association with SARS-CoV-2 infection, with no prior liver illness or known etiology.