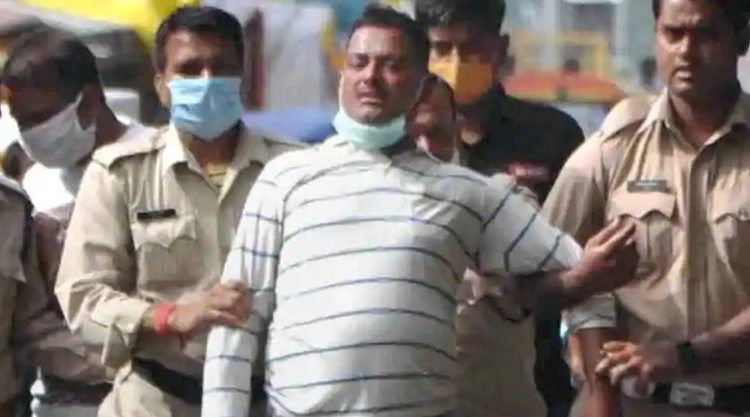 The incident took place while the Uttar Pradesh Special Task Force (STF) was bringing him back by road from Ujjain to Kanpur.

The UP Police said the car in which he was being brought back over-turned at the Kanpur border. Dubey allegedly snatched a pistol from STF men and opened fire on the police and was shot in retaliation.

Dubey was injured in the accident and taken to the hospital where he was declared brought dead. 4 cops  were also injured in gunfight.

Vikas Dubey was arrested from Ujjain yesterday. He had been on the run since the killing of 8 policemen in Bikru village near Kanpur. He led the team of 15 men who attacked the Cops on the intervening night of July 2 and 3. The Cops had launched a massive manhunt to nab him and his aides. 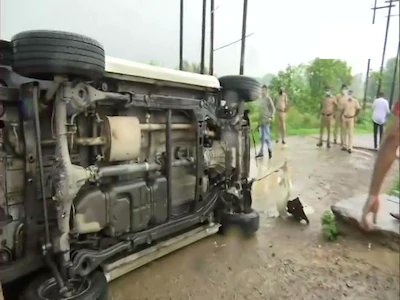