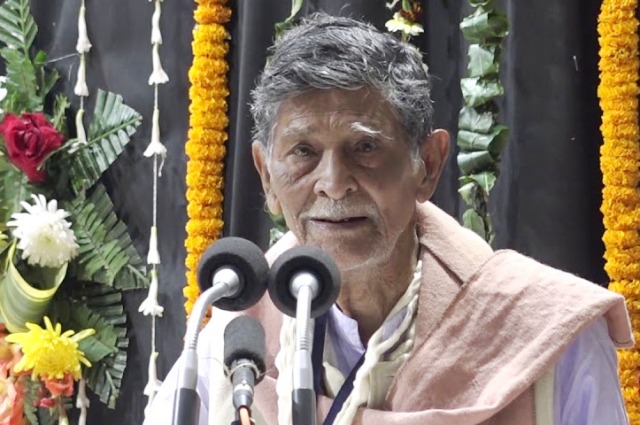 He is survived by 2 sons (Subash & Gandhi) and Daughter Devika.

Pattanayak was a Member of Rajya Sabha representing Odisha for three terms. He was elected to Rajya Sabha in 1961, 1966 and 1976.

He was born on May 11, 1922 at GadaAndhia village, Nimapada in Puri District and was also one of the founder members of Nimapada Autonomous College, Nimapada.

He had earlier taken part in the Indian freedom struggle and was awarded with the Padma Shri in 2018.

Odisha Chief Minister Naveen Patnaik expresses deep grief at the passing away of veteran freedom fighter and former MP Bhabani Charan Patnaik. The Chief Minister describes late Bhabani Patnaik as a great patriot who had dedicated his entire life for the cause of the common man.

“A strong believer of Gandhian principles he was a close associate of Biju Babu. A man of indomitable spirit Bhabani Babu was very active till his death. In his death the Nation lost a true Gandhian and karmayogi,” the CM said while conveying his deep sympathy to the bereaved family members.

Bhabani Charan Patnaik will be cremated with full state honours at Nimapada tomorrow. 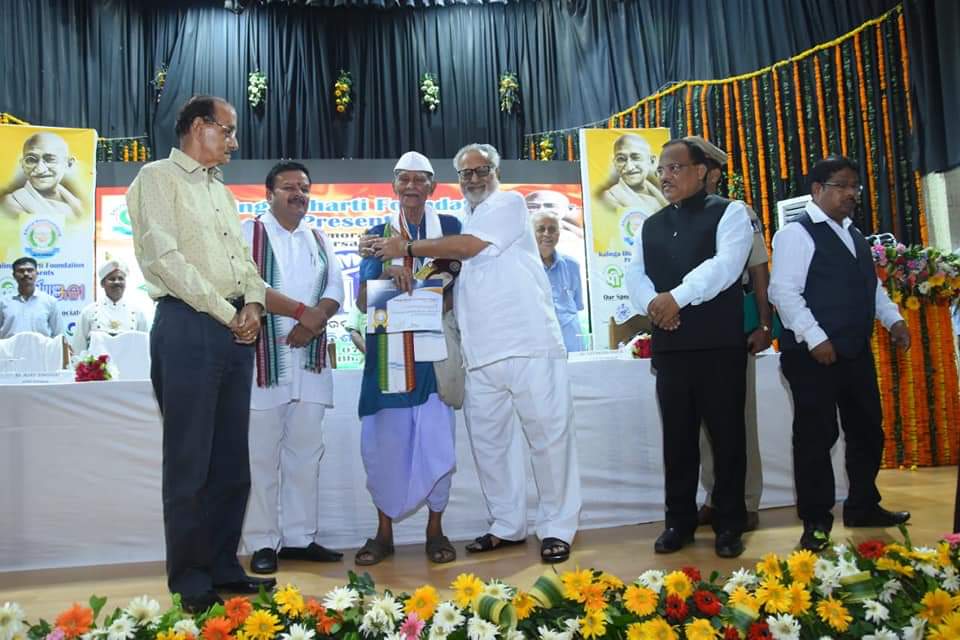 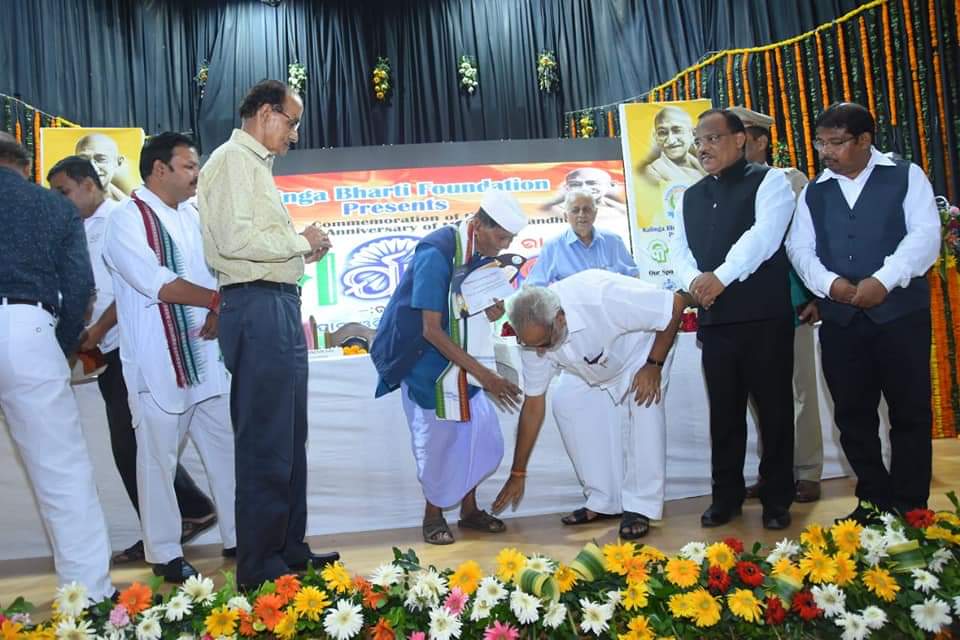 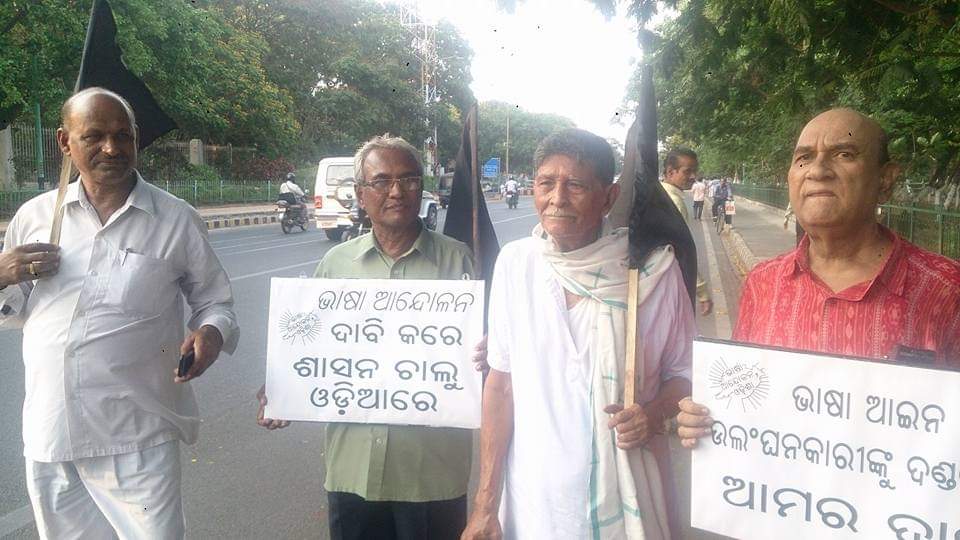