From Gujarat to Ganjam: Odisha-Mo Parivar stands with Ramamurthy 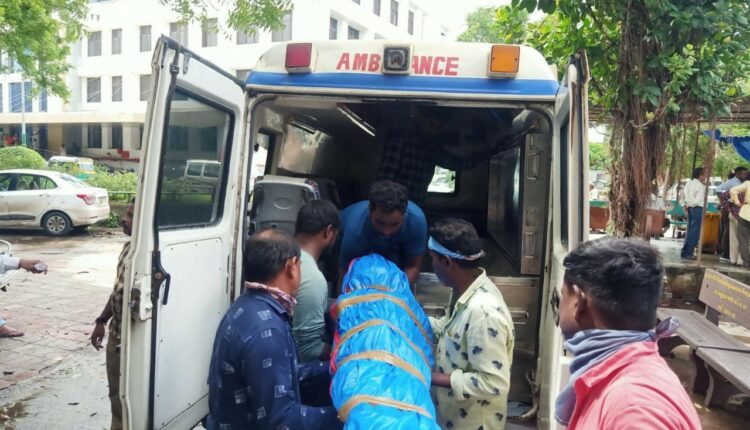 Odisha Mo-Parivar played a key role in bringing back the body of an Odia youth to his native place of Ganjam district who died in Gujarat.

Sources said, deceased G. Ramamurthy Reddy (46) a resident of Golanthara village in Ganjam district, had been working in Gujarat for past several years. On August 1, his family admitted him to a private hospital in Gujarat due to a brain stroke. 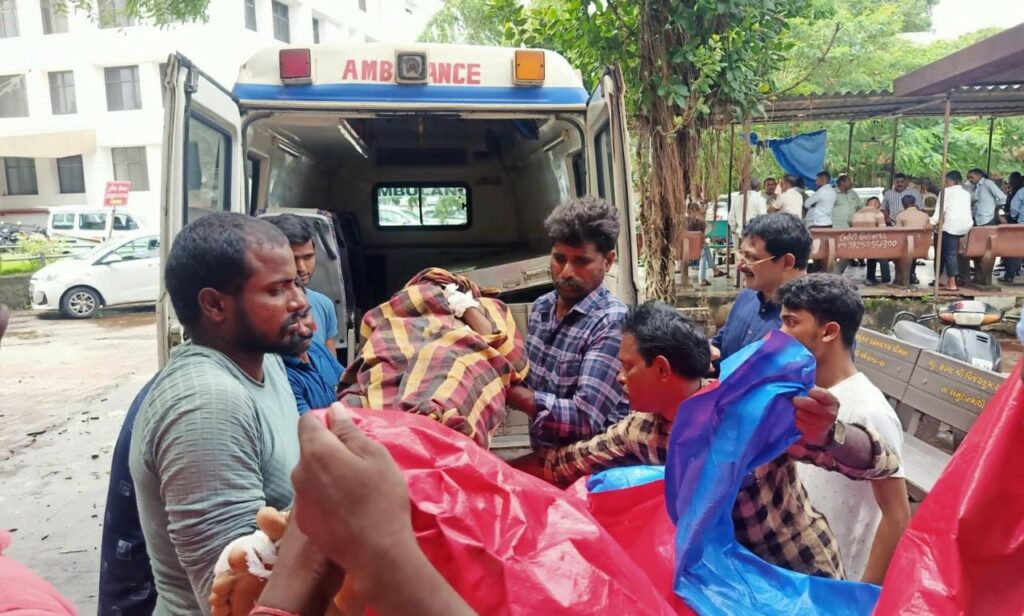 As the family was under financial pressure, they requested the doctor to treat the patient under the Biju Swasthya Kalyan Yojana (BSKY). Unfortunately, as the hospital concerned was not covered under the BSKY Scheme, he was charged for the treatment.

Odisha-Mo Parivar upon getting the information, contacted Pradeep Sahu, the spokesperson of Odisha-Mo Parivar in Gujarat, who provided the necessary assistance to shift the patient to another private hospital. His treatment and surgery were successfully completed under the BSKY.

Unfortunately, despite the best efforts of the doctors to save him, he breathed his last on August 16.

Odisha-Mo Parivar made logistical arrangements to transfer his mortal remains from Gujarat to Bhubaneswar and also extended moral support to the family during the last rites.