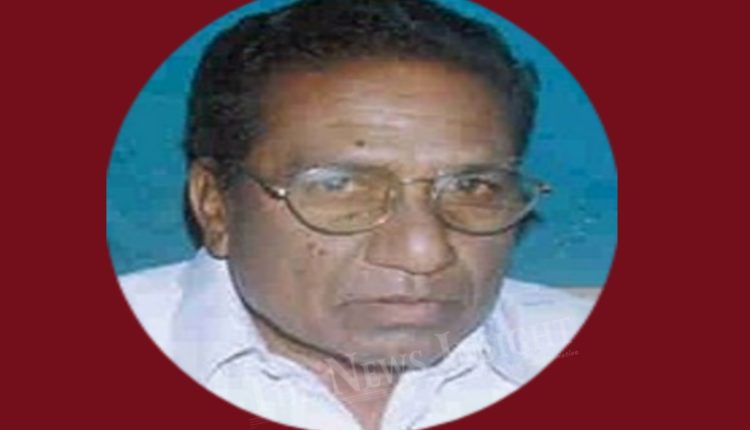 Insight Bureau: Former Odisha Minister and 5-time MLA Duryodhan Majhi died at the age of 83 at his residence in Bhubaneswar.

Duroydhan Majhi represented Khariar constituency in Nuapada 5 times. He won on Janata Dal ticket in 1990 and 1995 and then got elected on BJD ticket in 2000 and 2004. He later joined the BJP and got elected in 2014 on the saffron party ticket.

However, ahead of 2019 elections, he quit the BJP after being denied a ticket and returned to BJD.

Deeply saddened at the demise of former #Odisha Minister & 5-time MLA from Khariar, Shri Duryodhan Majhi. He always worked for the poor and tribals in the region.

My heartfelt condolences to the bereaved family members. Praying for the departed soul.

ICMR Advisory: Who may be Tested and Who are Not?