He was the Captain of Argentina's 1986 World Cup Winning Team. 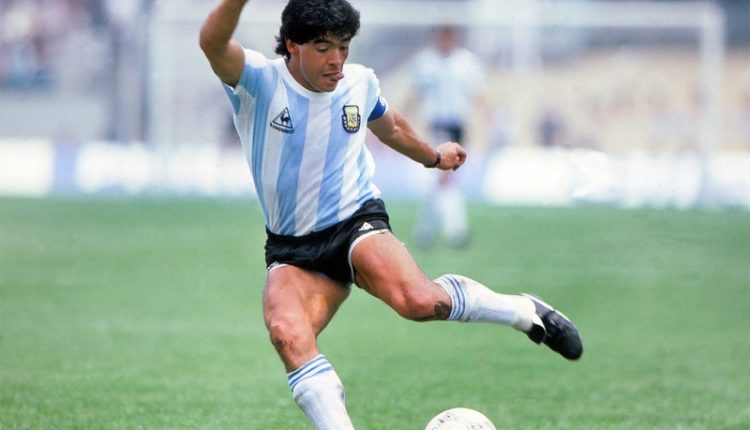 TNI Bureau: End of an Era! It’s shocking and beyond imagination. The Soccer Legend left the world. Football Star Diego Maradona (Captain of Argentina’s 1986 World Cup Winning Team) passes away at the age of 60 following a cardiac arrest.

Maradona was discharged from the hospital two weeks ago after treatment for bleed on his brain. He died at his home today.

He is remembered for two goals in a match against England in 1986 – the infamous ‘Hand of God’ goal and another – one of the greatest goals of all time. Both goals knocked England out of the tournament and took Argentina ahead.

Maradona had a long battle with with drug and alcohol addiction. He failed drug tests and was banned several times. He was thrown out of the World Cup in 1994 after failing a drug test. He retired from Football in 1997.

Tributes pour in at the sudden demise of Diego Maradona with everyone hailing him as one of the greatest footballers the world has ever produced.