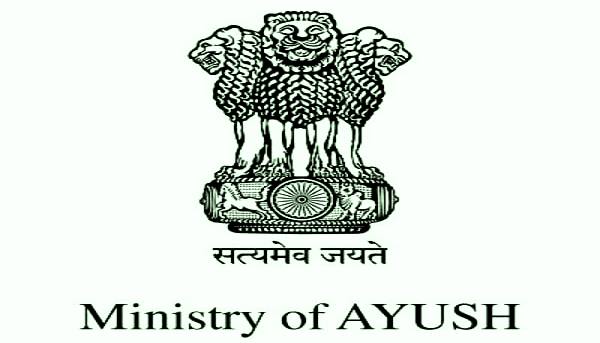 TNI Bureau: A viral tweet by “Truth Speaker” Diksha Pandey on June 25 made a sensational claim that the AYUSH Ministry has 6 Muslims in the Scientific Panel, seeking to link it to the crackdown on Patanjali Group’s “Coronil” medicine. An attempt was made to give a communal color to the genuine step by the AYUSH Ministry.

The Twitterati claimed “System Jihad” behind the decision to put a halt on Ramdev’s “Anti-Corona” drug. Since she has more than 80,000 followers on Twitter, the tweet went viral and penetrated deep via WhatsApp and other mediums too.

The Press Information Bureau (PIB) Fact Check team has issued a clarification that the tweet is FAKE and has no basis. There is no such Scientific Panel in AYUSH Ministry, it clarified. 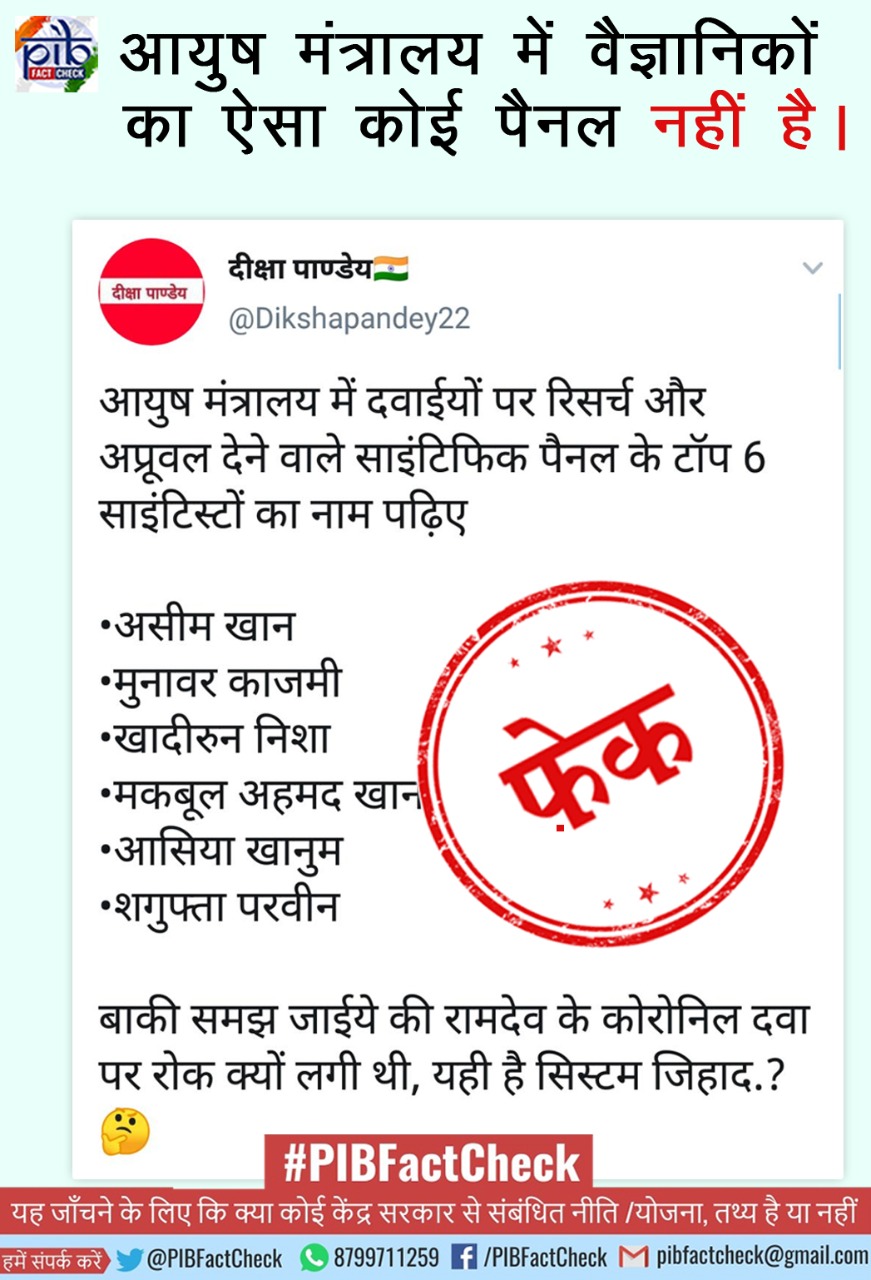