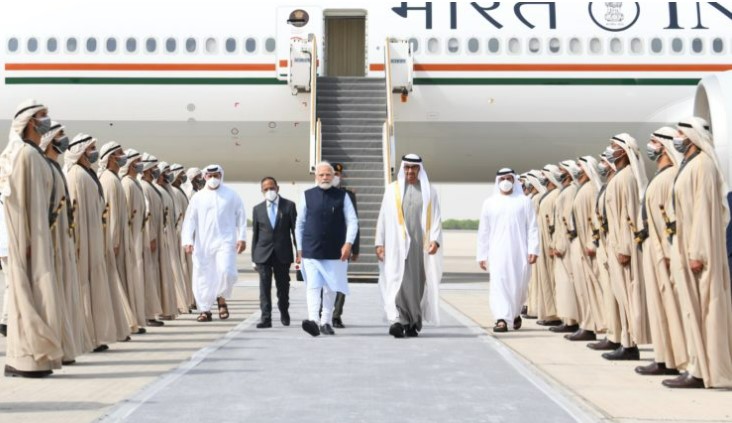 304
Share
?49 Covid-19 patients have recovered from the disease in Odisha in the last 24 hours. The total recovered cases of Odisha now stand at 1279794.
?Nabajauban darshan of Trinities for devotees will be held tomorrow at Srimandir.
?All District Collectors alerted as heavy rainfall, lightning to lash several districts in Odisha for next few days.
?Death toll in building collapse in Mumbai’s Kurla area rises to ten, 13 others injured.
?Alt News Co-founder Mohammed Zubair remanded to four days police custody.
?Nearly 40 inmates of jail near Patna test Covid positive.
Related Posts