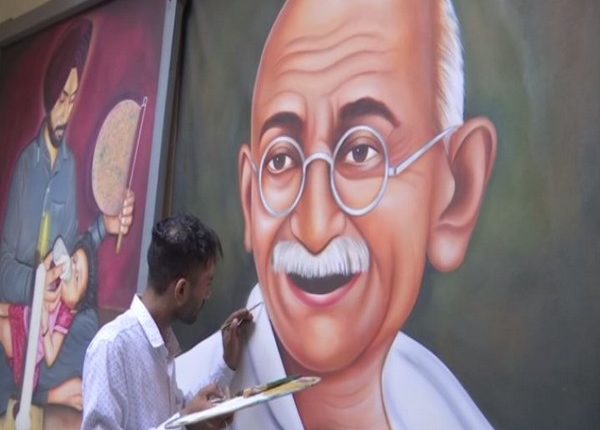 TNI Bureau: Good Morning Readers! Here are the Evening News Bulletin on Odisha, India and World by The News Insight.

List of Existing and Proposed COVID-19 Hospitals in Odisha

Odisha Govt decides to extend the Lockdown till April 30